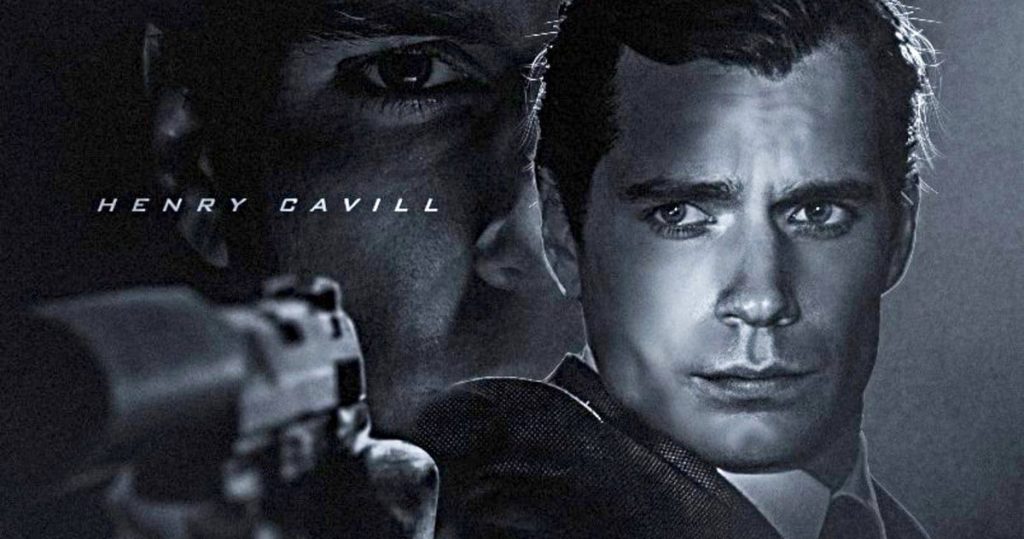 This is one of those persistent rumors that just won’t go away, and we’re mostly ok with that. The iconic MI6 00-agent James Bond will theoretically be getting a new actor before too long, with Daniel Craig‘s tenure being over after “No Time To Die,” the 25th installment in the franchise.

Two of the most popular names that keep getting tossed into the mix are Idris Elba, and Henry Cavill.

We’re not gonna lie, we like BOTH these choices a lot, and would love to see some actual color in the mix of Sir Ian Fleming‘s creation.

And, in a recent interview with GQ, it almost sounds like Cavill has at least had conversations with someone involved with the franchise….

“If Barbara [producer Barbara Broccoli] and Mike [co-producer Michael G. Wilson] were interested in that, I would absolutely jump at the opportunity. At this stage, it’s all up in the air. We’ll see what happens. But yes, I would love to play Bond, it would be very, very exciting.”

“At this stage” is a very interesting turn of phrase if this is all just speculation on Bond fans’ part. Cavill is no stranger to the media machine, having played Superman for Warner Bros. Pictures in “Man of Steel” and beyond, as well as Geralt of Rivia in Netflix series “The Witcher.” He knows exactly what that means, and how it’ll be taken by savvy readers.

Would you want to see Cavill become 007?

We’ll of course let you know what we hear about this and other casting news.