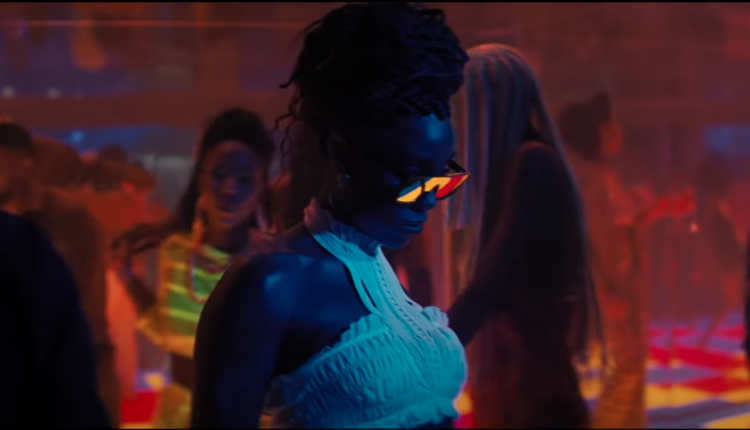 Earlier this year, we were set to see the 25th installment of the 007 James Bond franchise, “No Time To Die.” The final Daniel Craig-starring film, complete with it’s Love Boat fonted title, was one of the first casualties of the worldwide pandemic shutting down movie theaters and impacting international travel.

Fukunaga (Beasts of No Nation, Sin Nombre, Jane Eyre) recently chatted with the Philippine Daily Inquirer about his love of the Bond, James Bond franchise including favorite previous Bond film and theme song (yay, FINALLY some love for A View To A Kill), as well as change.

“The first Bond I ever saw was ‘A View to a Kill’ with Roger Moore. The whole finale took place in the Bay Area, which is where I’m from. So to see my home on the big screen was really exciting. It made your own life seem larger than itself.

I have an older brother who is 7 years older than me, so all of the music that was his favorite became my favorite music. To me, Duran Duran’s Bond theme song (titled the same as the movie) was probably one of the best Bond songs ever, because I love Duran Duran.

In terms of what I can bring to change the character, Bond is on a character arc that started with ‘Casino Royale,’ and I will be carrying that on. There will be changes, I am sure. As in any story, a character has to change in order [to have] a narrative.”

This shot of Lynch really sells us on the “View to a Kill” portion.