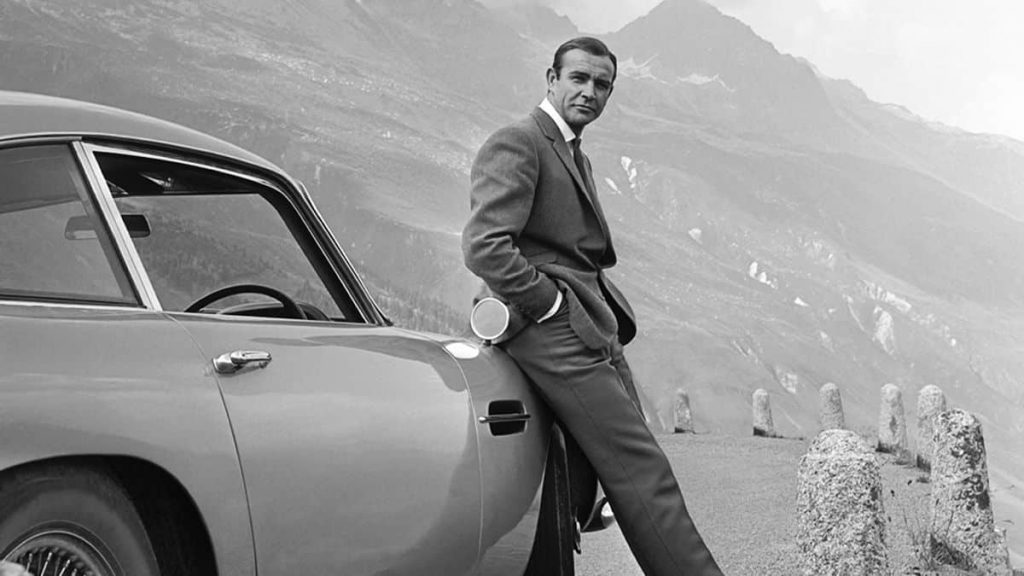 Loss of A Legend: Sir Sean Connery has Passed Away

This is one of those times we are very saddened to share the news- the passing of a true legendary presence in film, Sir Sean Connery. Probably best known for his part as the original 007 James Bond in the first several films based on the novels of Sir Ian Fleming, Connery was (and always will be) an icon.

The statuesque actor had been suffering from a closely-guarded illness for some time, retreating to a more private life out of the public eye some years ago.

Connery recently celebrated a HUGE milestone for anyone- his 90th birthday.

“We are devastated by the news of the passing of Sir Sean Connery. He was and shall always be remembered as the original James Bond whose indelible entrance into cinema history began when he announced those unforgettable words —The name’s Bond… James Bond — he revolutionized the world with his gritty and witty portrayal of the sexy and charismatic secret agent. He is undoubtedly largely responsible for the success of the film series and we shall be forever grateful to him.”

Current Bond actor Daniel Craig offered his thoughts on the passing of Connery:

“It is with such sadness that I heard of the passing of one of the true greats of cinema. Sir Sean Connery will be remembered as Bond and so much more. He defined an era and a style. The wit and charm he portrayed on screen could be measured in mega watts; he helped create the modern blockbuster. He will continue to influence actors and film-makers alike for years to come. My thoughts are with his family and loved ones. Wherever he is, I hope there is a golf course.”

Clancy Brown, who played The Kurgan in “Highlander,” had this to say:

Thank you for your lexicon of films, Mr. Connery. May there be a martini waiting for you, always.