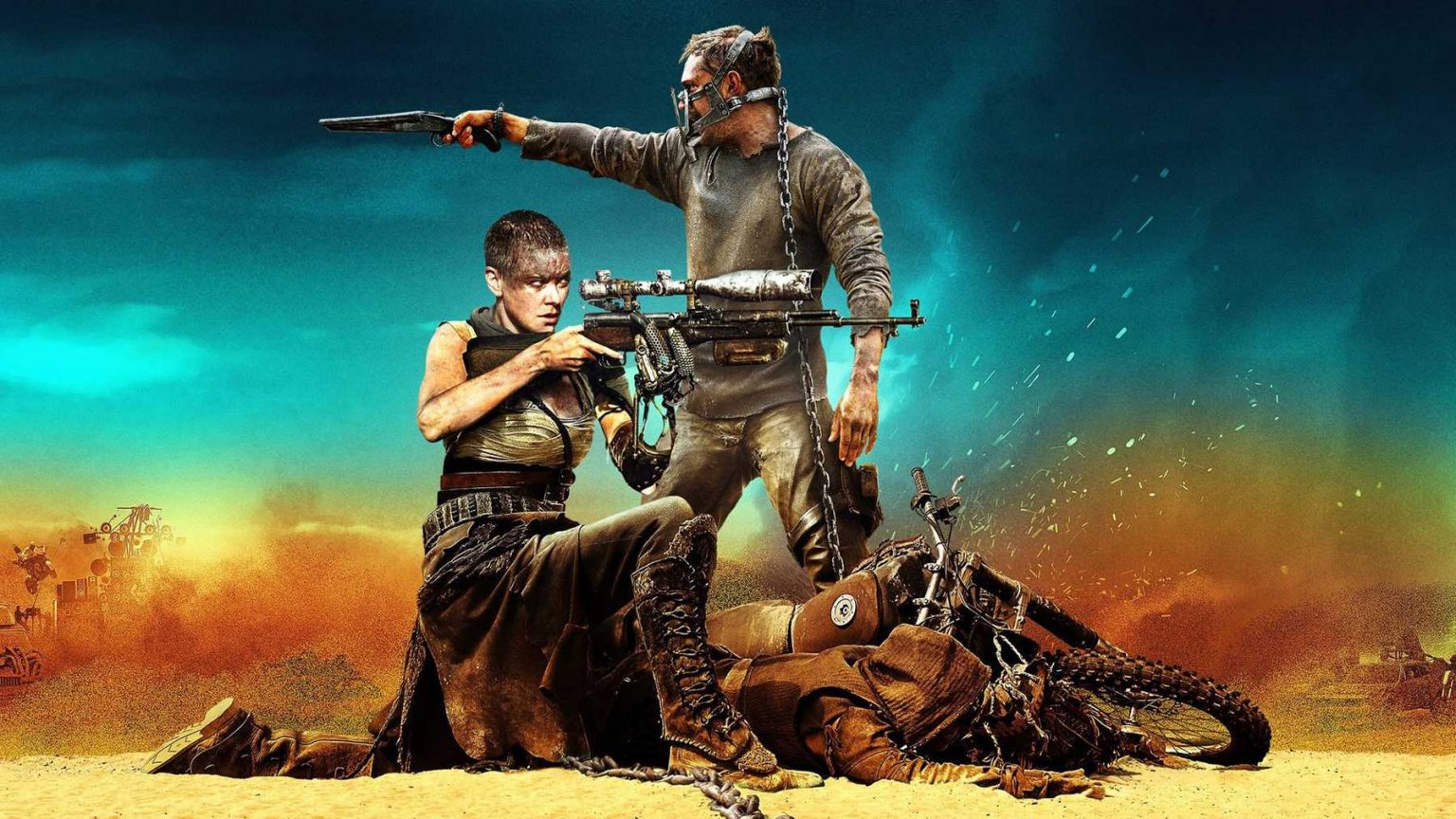 There are few examples of perfect films, and we won’t get into the meat of them now- “Mad Max: Fury Road” is most certainly on our shortlist.

In this brand-new “oral history” piece from the New York Times [yes, it’s a paywall, and yes, we think it’s completely worth it to read], we get a little more insight to the film that almost wasn’t, and eventually became the madness and mayhem of “Fury Road.”

Aside from writer/director George Miller, there are tidbits from stars Charlize Theron and Tom Hardy, Nicholas Hoult, Hugh Keays-Byrne (who also played the infamous “The Road Warrior” villain Toe Cutter), the ‘wives’; as well as the film’s Oscar-winning editor (and Miller’s wife), Margaret Sixel. Also included are insights from the stunt team, producers are more.

Things like….Zoë Kravitz revealing a chemistry test between she and possible-Max-actor Jeremy Renner?! What a different film that would’ve been.

ZOË KRAVITZ: “[Toast, one of the five “wives” fleeing Immortan Joe] I did a chemistry test with Jeremy Renner reading for Max, because they hadn’t hired Tom yet.”

If you are at all a fan of the film, we highly suggest a read through of the piece before watching “Mad Max: Fury Road” on May 15th (the five-year anniversary of it opening).

One of our favorite lines from the above NYT piece comes from Tom Hardy, praising his co-star Theron for her role of Furiosa.

“Charlize arguably laid down the finest lead character in an action movie, and that credit is much deserved, in my opinion; both to her as a phenomenal talent and also to George for recognizing from the very start that it was time to pass Mel’s shoes onto Furiosa.”

And, here’s hoping we get some additional news about the possible 5th installment, and subsequent spinoff films (including a Furiosa-focused tale). But don’t worry- more Max is definitely in the works as Miller told Deadline:

“I’m not done with the Mad Max story and I think you have to be a multi-tasker and there’s certainly another Mad Max coming down the pike after this. We’re in preparation on that as well.”