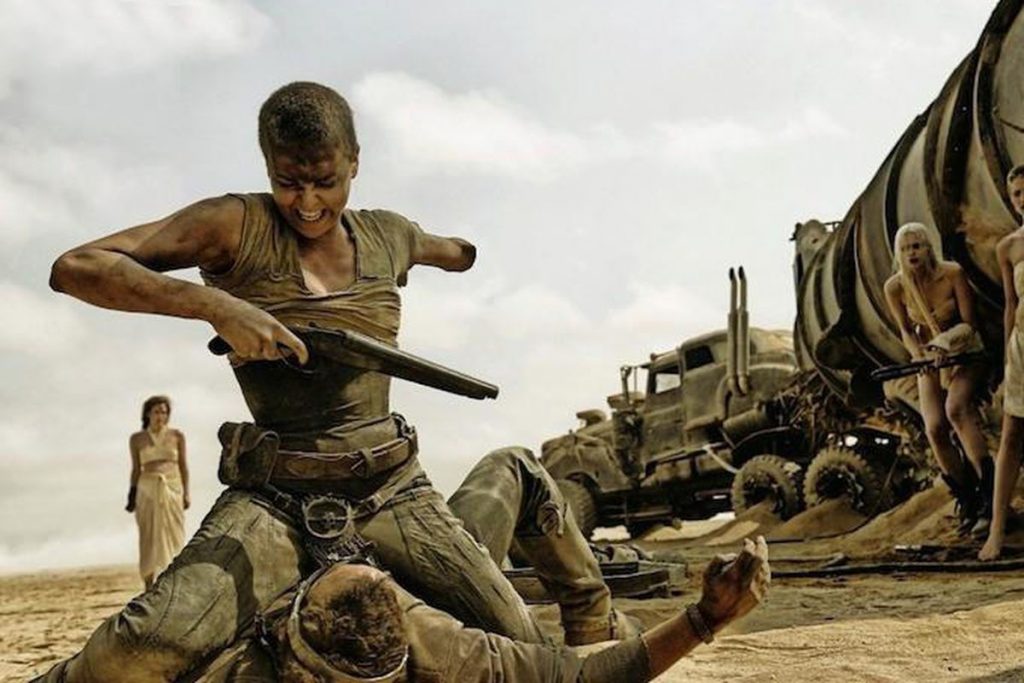 George Miller talked recently with Deadline about his latest movie Three Thousand Years of Longing starring Idris Elba and Tilda Swinton. During the conversation the subject of the next Mad Max film arose. It’s no secret that fans have been vying for this for a very long time and it was inevitable that it would come up. Miller had a lot to say about this plans for the next Mad Max including that he is now actively working on it.

“I’m not done with the Mad Max story and I think you have to be a multi-tasker and there’s certainly another Mad Max coming down the pike after this. We’re in preparation on that as well. It’s an interesting question, the idea of multi-tasking. I discuss this with other filmmakers and I think what happens to me is that when you’re working on one thing, and you get so distracted and focused on that one thing, it’s like a creative holiday to focus on the other one for a bit. It helps you achieve that objectivity, to look at the thing afresh each time and say, I thought I was doing this, but it doesn’t seem to be the case now.

“The more different the films are, the more interesting that is. A really good example: I was working on Happy Feet Two while Fury Road was getting up and then falling down. They couldn’t have been more different. One was animation, the other live action. It worked for me.”

In another interview earlier this year with Indiewire George Miller talked a lot about the trials and tribulations of what it took to make not only the first Mad Max but also Fury Road. Towards the end he spoke about his current film obligation and confirmed that he was indeed working toward making another two films in the Mad Max series.

There are two stories, both involving Mad Max, and also a Furiosa story. We’re still solving, we’ve got to play out the Warners thing, it seems to be pretty clear that it’s going to happen.

So for now we don’t have a set time frame but if George Miller wants this then it means that he is willing to go in for the long haul. Even if that means it takes another 5-10 years like Fury Road ended up being. In the interview he also went on to talk about what other characters could see potential solo films.

“I could tell the stories of every character in the story. I could tell the story of the guitar and the Doof Warrior. I can tell you the story of how his guitar was made, and how he survived, effectively a blind guitarist who only can speak through the guitar really and how he survived the apocalypse. And how he got to be basically working for Immortan’s army and so on. So everything has to have a backstory.”

So it’s clear that he has some strong visions for what the next few films could be. What made Fury Road great was that it told its story without using a ton of exposition and info dumps. But Miller seems to have all that mythology mapped out and could do all kinds of stuff with that material. The only problem is actually getting something like that financed. While Fury Road did ok, it was also a grueling shoot and the film only did ok at the box office. Warner Brothers probably only wants to focus on sure fire projects unless Miller comes up with a dynamite story that excites everyone. While these ideas are cool, it would have to come together into something that the WB feels that audiences would come out to see.

Don’t get me wrong. Fury Road was an excellent action movie and great addition to the series as a whole. I will be right there when the next movie comes out. So if Miller has these ideas I will follow him wherever. I only hope he can get the project off the ground.