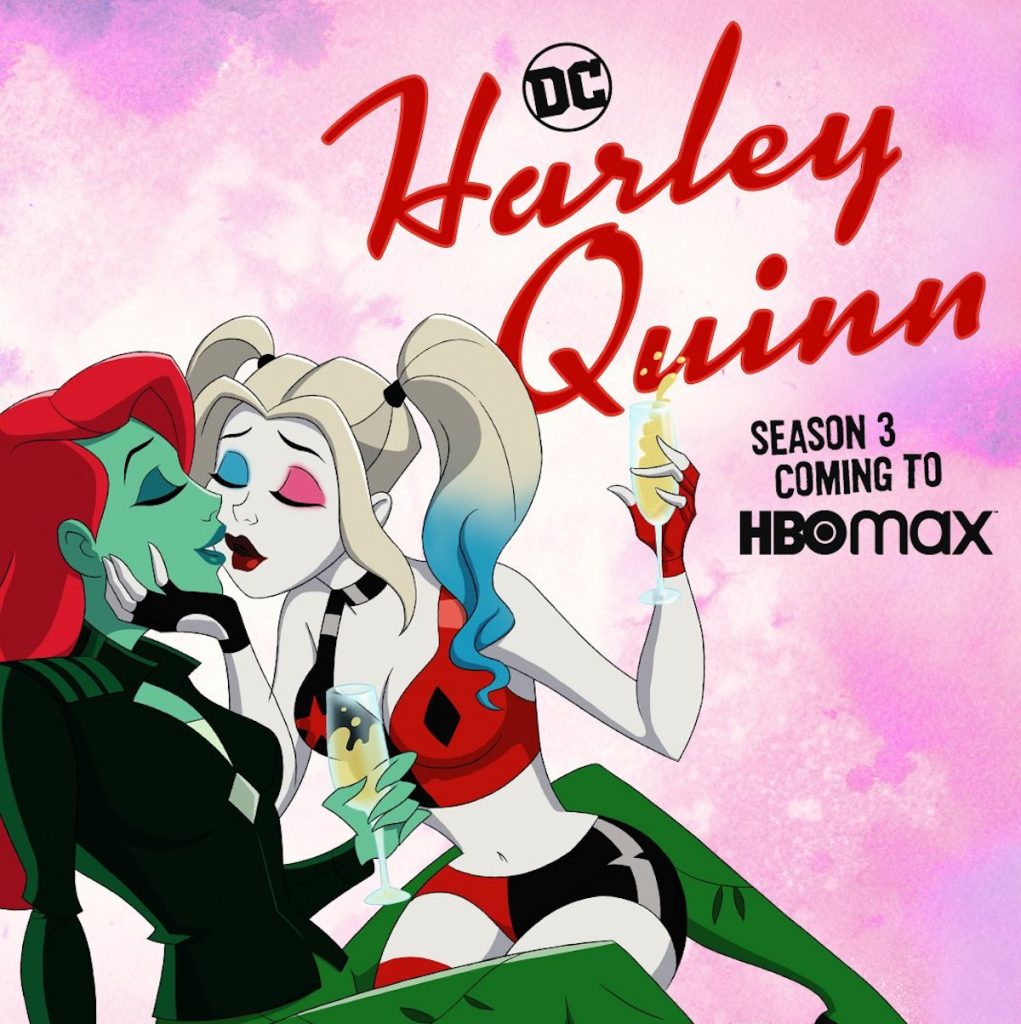 DC Universe original animated series “Harley Quinn” has been renewed for a third season, but not at DC Universe. As with all original programming at the Warner Bros. streaming hub, they’re being shuttled over to HBO Max.

“Harley Quinn” has been an immensely popular show for the streamer, and fans have bene anxiously awaiting news of a renewal.

We’ll of course let you know what we hear about a likely date for season 3 of “Harley Quinn,” only on HBO Max.