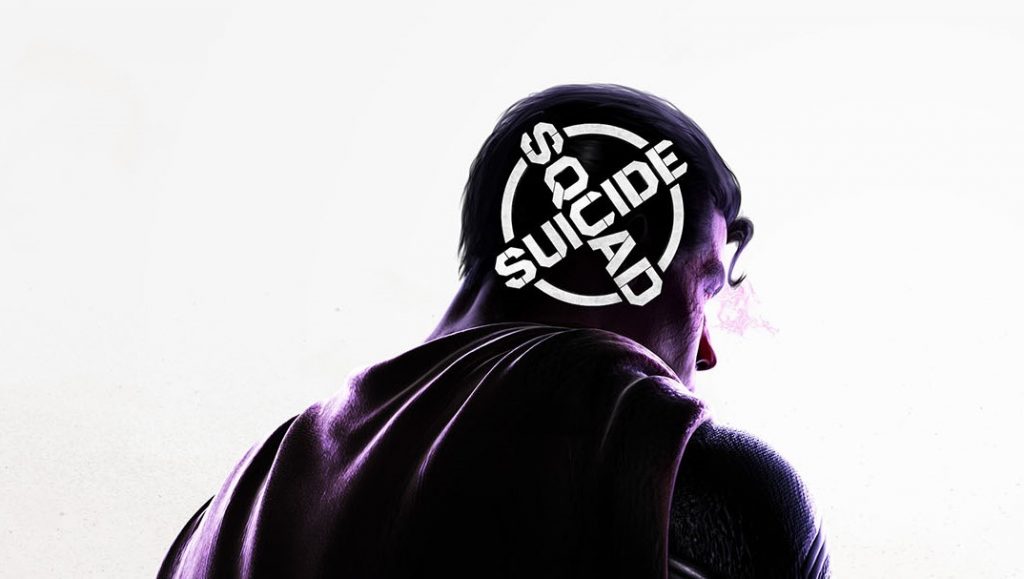 Harley Quinn and the gang are back! No, we’re not talking about James Gunn‘s upcoming sequel to the lukewarm “Suicide Squad” movie either. This time, the gang is taking a starring role in their very own video game. A Suicide Squad game is in development by Rocksteady, the masterminds behind the Batman Arkham series.

Rocksteady teased the big news with a mock movie poster tweet on Friday. We see a very dark, dare I say evil-looking Superman, with his back to us. Superman is quite literally in the crosshairs of the super-villain team. Does the Suicide Squad want to kill Superman or are they scheming something even greater first? We’ll have to wait and see.

Rocksteady promised to unveil more information on the new title at the DC FanDome event on August 22nd, 2020.

Rumors of a Suicide Squad game have been floating around the internet for months. In June, some users on ResetEra stumbled upon multiple domains referencing the Suicide Squad. All of these domains were registered to Rocksteady. In fact, one of those URLs was even named SuicideSquadKillTheJusticLeague.com. If the teaser poster is any indication, it seems that Rocksteady is preparing to deliver on this intense showdown. Taking down Superman alone will be a feat for the team, let alone challenging the entire Justice League.

Warner Bros. Interactive Entertainment acquired Rocksteady Studios in 2010. The massive success of the Batman Arkham series drew the attention of not only Warner Bros, but a large majority of the game community. If Rocksteady can replicate that success again with this new title, then we are certainly in for one wild ride. It’s time for the villains to rise.