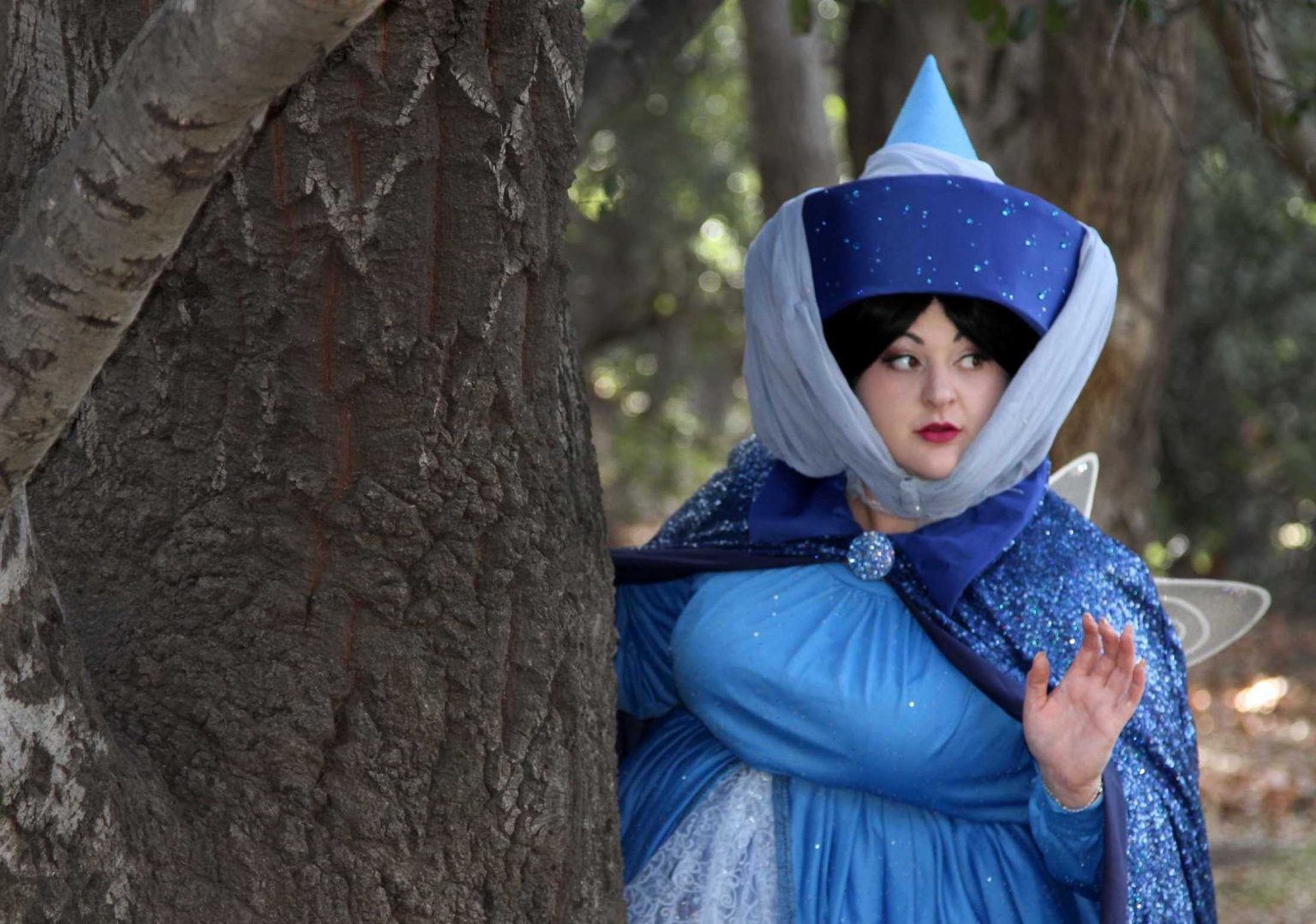 You never know what your skills will lead you to. Introducing a professional seamstress and stylist who has fallen in love with cosplay, Lisa Fabio.

Please introduce yourself to our readers.

Hello! My name is Lisa Fabio, and I am a cosplayer! Although I wouldn’t necessarily say that cosplay is my job. I have been professionally employed by cosplayers, actors, party companies, and more worldwide as a creator. Though I began as a costume designer and seamstress for both myself and others, I eventually found myself in the world of wigs and have been a professional wig stylist for 10 years.

What does “cosplay” mean to you?

First, I’d like to say that cosplay vs. performances you are being paid to give are two very different things. I know that in the past 10 years or so they have been connected as one in the same. I imagine that came about mostly because when you know a character inside and out and you have a costume for it, it is easy to want to accept a job in which you get to do that and be paid. Character integrity is everything when performing, but in cosplay you can be any character. You don’t have to look like them, you have to love them.

Too frequently these days I see cosplayers making costumes of characters they don’t even like. What they do like is the attention, photos, moments of fame – and for some – a way to make a living. But for me that is not what Cosplay is about. Cosplay is about loving a character enough to want to stand at the tallest building and shout your love for the world to hear. To be proud of that character and yourself for the artistry you have created and the time you have put into the craft. Not everyone is good at making things themselves. There is nothing wrong with that! In fact it employs so many people, myself included, who do have the talent for that and need the work! But you have to love that character, otherwise I feel you are doing it for the wrong reasons.

What are some principles of cosplay you live by?

When I was young Cosplay was only about celebration. It was never about the applause. You could look [messy] and terrible and it wouldn’t matter because others saw that you cared enough to try. Now I feel if you don’t look up to par in a Cosplay you are immediately judged and shunned for doing so.

It is important especially today that we understand that love is colorblind. If you are Caucasian and you want to portray a black character, I feel you should be able to do so proudly with certain guidelines: not changing the color of your skin or falling into cultural appropriation to feel authentic. What makes a costume authentic is how you feel about the character. If you are BIPOC and want to portray a white character, it can be done and should be done. Even if you’re plus-sized and want to be a princess, do it! If you are thin and you want to play a plus-sized character, you should!

Love yourself, love your character, and combine the two. Don’t change who you are to put on a costume, change the costume to work for you. And above all: Don’t listen to the haters, be proud of who you are and what you have accomplished.

As a skilled seamstress and wig designer when was the moment in your life where you knew you would learn those traits?

My mother taught me to sew on an old Singer sewing machine with a belt on the side and just one stitch: straight. In 1999, back when there was no name or word for it, I created my first cosplay: Sailor Moon. Cosplay was a thing you did at a convention to show your love for your favorite characters. Though looking back the costume was not exactly what I would now call good by any means.

I won my first competition at Convergence convention, a sci-fi based con that was just beginning to include anime and other entertainment for the fans. Despite this I never had any ideas of going into costume-making as a future.

By high school I utilized my talents to get through the toughest times. I avoided the teasing and torture of my younger youth by showing people that I could do things they couldn’t as an artist. It became a vice and a crutch that I still have never let go of. During this time I found myself in extreme obsessive fandom over Tim Burton and his films. The imagery, comedy, darkness in the light, and of course the costumes.

I read about a school that Tim went to that just happened to be started by Walt Disney. Disney has been a theme throughout my life; the music, fairy-tales, and artistry; its a love instilled in my brain as long as I could remember. I couldn’t believe that there was a school that combined all of these things that I loved, and they had a costume design course, In California, where I could also audition and perform as well. How could it get any better? By 17 I had a fairly extensive portfolio, all of which was character Costumes and sketches of period clothing, a passion I always had. Out of 20,000 applicants I was one of three people that got accepted into Cal Arts for the costume design program. From then on I suppose it’s written in stone.

Are you primarily a Disney cosplayer?

Primarily yes, though I feel I may have fallen into that category initially due to the party company I owned and the need for life-like quality costumes and wigs needed. Making Disney costumes that you could tell were made by me was very important from the start. As a performer that didn’t fit the mold of a Disney princess I was able to find a place for myself in other characters. Characters that I felt capable of portraying for performing purposes.

My first Disney cosplay was Esmeralda from The Hunchback Of Notre Dame when I was 17 but didn’t create another Disney piece for myself until I began performing in my company. It started with the Fairy Godmother and then Ursula the Sea Witch, Mad Hatter(ess), Queen Of Hearts, Merryweather, Smee, Mary Sanderson, Sulley (Monsters Inc.), and Dumbo.

How far do you go into researching a character you would like to cosplay? Is image and basic background enough or thorough research?

It truly depends on the character. I’m that person that has seen all – but maybe 5 – Disney Animation films hundreds of times. My research in the character was done unintentionally. For research what I create in a costume stems from my roots in corsetry, period costuming, fabric knowledge, and fashion history. The time period in which each story takes place directly affects how I create the costume. That and the style and design I choose to give it. It is important to know when and where it’ll be worn and what is necessary for the longevity and wear-ability of the costume.

What are some random things that people should know about you? 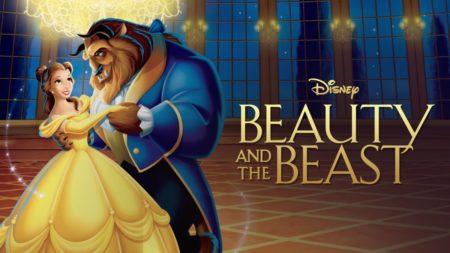