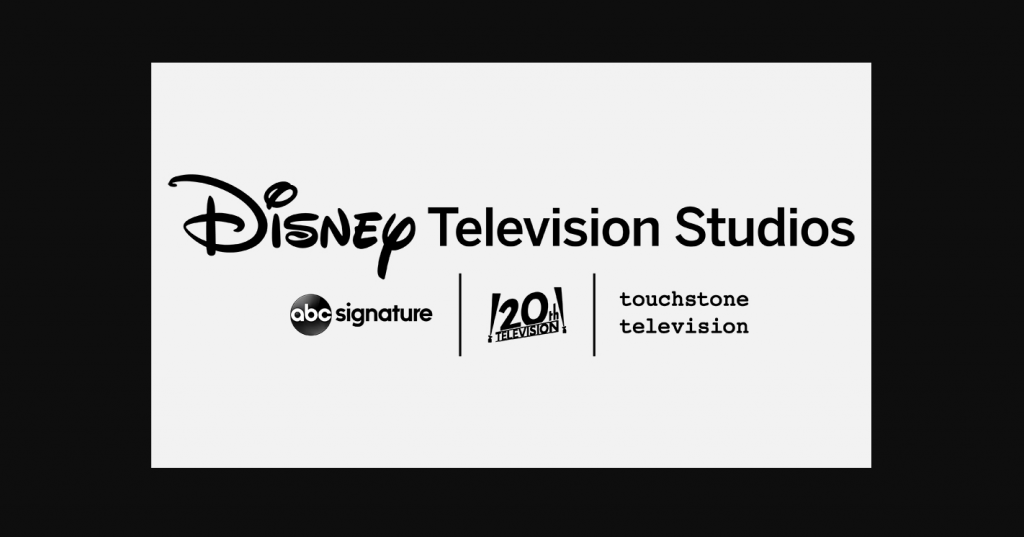 We knew it was likely to happen eventually- Disney has officially rebranded 20th Century Fox Television to 20th Television, dropping the ‘FOX’ moniker following the terms and stipulations of the original purchase and merger.

A report from Variety states that the full rebranding might not roll out entirely until late 2020, early 2021.