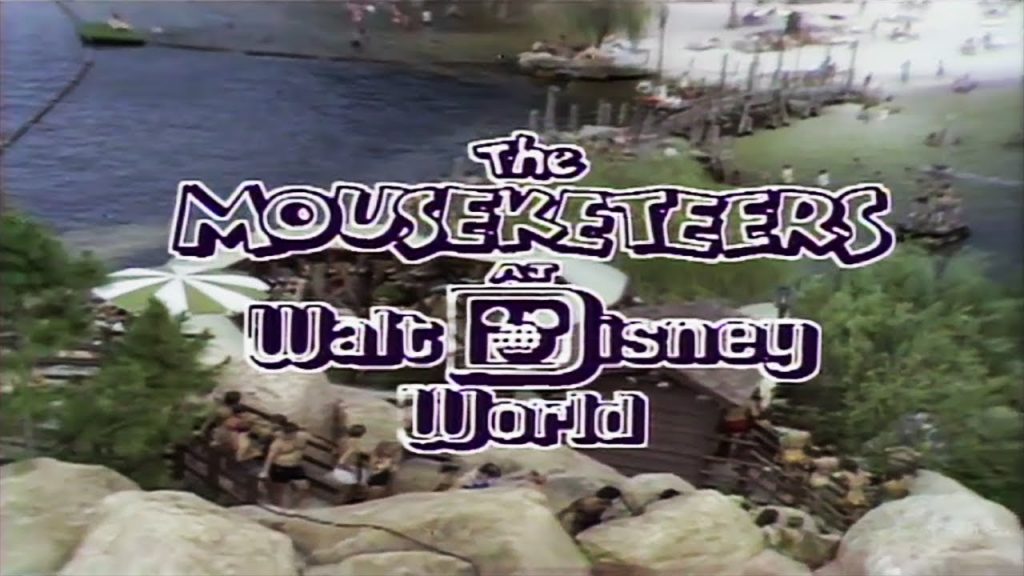 We know you’ve probably already got your week’s viewing planned out, because Covid-19. BUT, there is something you absolutely have to watch on Disney+ before it gets pulled. “The Mouseketeers At Walt Disney World” is completely batsh*t ridiculous 70’s fare that we can’t wrap our heads around.

Released in 1977, the 56 minutes slice of Florida fever dream even has commercials from the time period (which may or may not be a mistake that they’ll fix?). Seriously. We cannot get over this. You’ve got to watch it.

“The Moustketeers of the New Mickey Mouse Club arrive at Walt Disney World to do a live stage show. While there, they are also hoping to enjoy the recreational aspects of the Magic Kingdom, however a series of problems follows them as they explore the property. This program is presented as originally created. It may contain outdated cultural depictions.”

And, at 53:20, what for the kid who tries to get to second base during the big show.

So, watch it now, and let us know what you think.