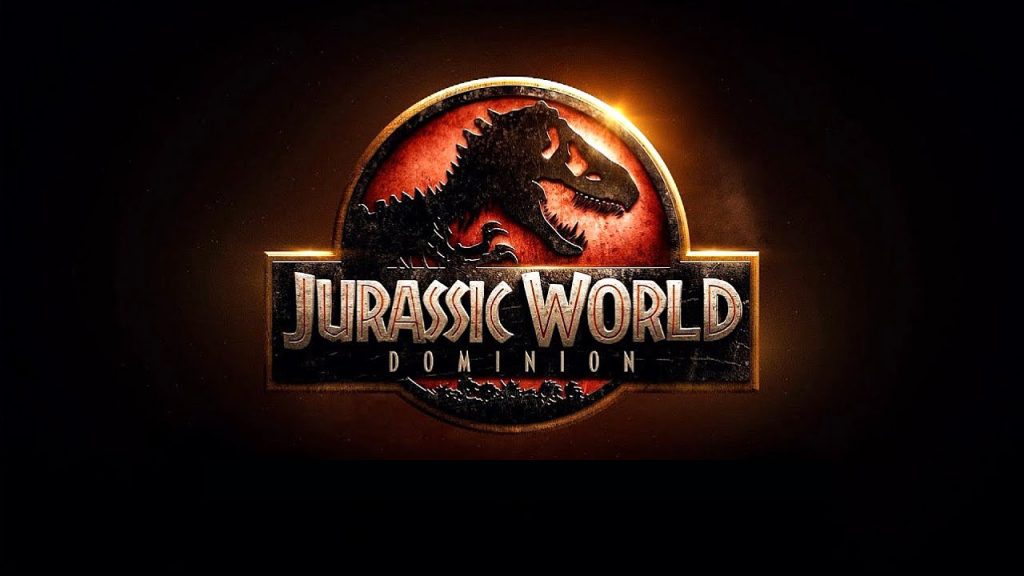 Colin Trevorrow, the creative mind behind the “Jurassic World” trilogy, has confirmed that the series’ third installment will have the greatest reliance on animatronics in order to breathe life into the dinosaurs that populate its world. “Jurassic World: Dominion” will be directed by Trevorrow, with the movie slated for theatrical release in the summer of 2021. This fresh emphasis on practical effects will be exciting news for those who preferred the style of the movie that started it all, the 1993 blockbuster “Jurassic Park.”

Trevorrow has spoken highly of the graphical wizardry that has enabled the creation of the gripping action sequences in both previous installments of this new “Jurassic” trilogy; 2015’s “Jurassic World” and 2018’s “Jurassic World: Fallen Kingdom.” However, Trevorrow shared his excitement to rely more heavily on animatronics in an interview with Steve Weintraub of Collider, stating that “we’ve made more animatronics in this one than we have in the previous two.”

“Dominion” certainly looks set to have something of a throwback feel, and not just in terms of its effects. The iconic trio of leads from “Jurassic Park” will be reunited on screen in Trevorrow’s movie, with a host of cast members from the early films returning to our screens: Dr. Alan Grant played by Sam Neill, Dr. Ellie Sattler who is Laura Dern‘s character, and Dr. Ian Malcolm who also appeared in the second Jurassic World film and is played by none other than Jeff Goldblum. As reported in late 2019, these returning stars will have ‘major roles’ in “Dominion,” news which will be hugely exciting to long-term fans of the franchise. With the original trilogy arriving on Netflix in August 2020, that excitement should build even further ahead of “Dominion”‘s release.

Bringing the franchise back on track

It is no surprise to see that Trevorrow is trying to tap into what made “Jurassic Park,” and to a lesser extent the rest of the original trilogy, so popular. Trevorrow bore the responsibility of directing “Jurassic World,” a challenging task given that the movie would emulate the position of Jurassic Park at the beginning of a trilogy.

Following in Steven Spielberg’s footsteps is never easy, but Trevorrow’s film was generally praised for its attempt to build on the world created in the 1993 classic. Audiences appreciated the likable leads Chris Pratt and Bryce Dallas Howard, with the 7.0/10 score on IMDb surpassing the 6.6 rating of The Lost World and the 5.9 score for Jurassic Park III. Incidentally, the first Jurassic Park movie has racked up an impressive score of 8.1 on the same site.

The box office performance reflected that audience affinity to Jurassic World, with Business Insider acknowledging its record-breaking opening in theaters that saw the movie become the first ever to crack $500 million in its initial weekend. Statistics reveal that Jurassic World would go on to gross over $1.67 billion worldwide following its ground-breaking start, a clear indication of the sway that the Jurassic name commands on global audiences.

However, 2018’s Jurassic World: Fallen Kingdom failed to capture the imagination on the same scale. Trevorrow passed over directing duties to J.A. Bayona, who was largely lauded for his darker take on the franchise. Pratt and Howard similarly received praise once again, but Trevorrow and Derek Connolly’s script was considered to be a damning indictment that the Jurassic Park series was running out of interesting stories to tell. Shibu Mazumder reviewed Fallen Kingdom for us in 2018 and awarded the film a score of 5/10, stating that the installment felt like a ‘filler episode’.

With Trevorrow back on directing duties for Dominion, there is clearly a concerted effort to capitalize on the massive nostalgia for Spielberg’s seminal movie. The 1993 film is the definitive dino flick, so any subsequent Jurassic Park media is always going to have to exist in that shadow. However, Jurassic World showed that new interpretations can be successful, a trend that has also been realized in several other areas of the entertainment industry.

The most tangible example is Jurassic World: The Ride at Universal Studios Hollywood, a water-based amusement ride replaced its Jurassic Park predecessor in 2019. While the general thrill remains the same, the Jurassic World version introduced new animatronics and effects to update the attraction in keeping with the modern trilogy. The franchise’s two trilogies are also capable of existing side-by-side with one another: the Betway Casino slots library includes Microgaming releases based on both Jurassic Park and Jurassic World. While the two slots have similar mechanics, the color scheme and choice of symbols give each its own distinct identity. The soundtracks for each movie work on a similar basis. John Williams’ iconic score for Jurassic Park set a high bar for Michael Giacchino’s soundtrack for Jurassic World. Giacchino incorporated motifs from Williams’ work to bridge between the old and the new, but otherwise, Jurassic World‘s soundtrack relies on original melodies to help the modern trilogy sonically stand on its own.

This pattern can similarly be observed in the gaming industry, with the Nerdbot review of Jurassic World: Evolution comparing the 2018 theme park simulator with 2004’s Operation Genesis. While there are some common elements, Evolution ‘s visuals are unique and pay clear tribute to Trevorrow’s trilogy.

So, whether it’s a theme park ride, an online slot, a soundtrack, or a computer game based on Jurassic World, it will inevitably invite comparisons with the same things based on Jurassic Park. These examples successfully forge their own identity, a tough challenge that lies ahead for Trevorrow in Dominion. While Jurassic World felt like a fresh take on the franchise, the emphasis of animatronics and the presence of the original cast will make the parallels with Jurassic Park more prominent than ever in the new trilogy.

Veer too close to Spielberg’s movies and Dominion may feel gratuitous, while straying too far could potentially produce another flop like Fallen Kingdom. The latter doesn’t feel like too much of a danger, as you’d think that Neill, Dern, and Goldblum’s reunion will bode well for Dominion‘s fortunes at the box office. Early reports indicate that Trevorrow has concocted a plot and a directing style to match the star quality of the cast.