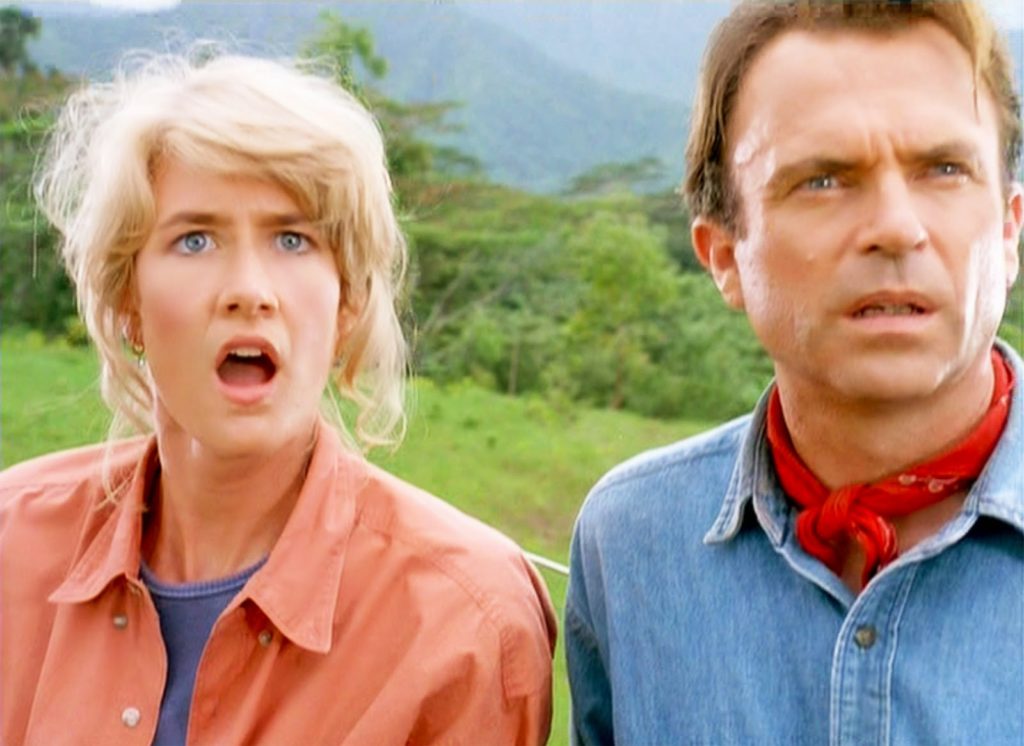 If you were really looking forward to spending some serious dinosaur movie time during your quarantine, Netflix has got you covered with the “Jurassic Park” collection coming next month.

We also know that seasons 1 and 2 of Youtube’s hit series “Cobra Kai” will be hitting August 28th! No word on when season 3 will release yet.

We’ll of course let you know when they release their full slate of titles coming in August!