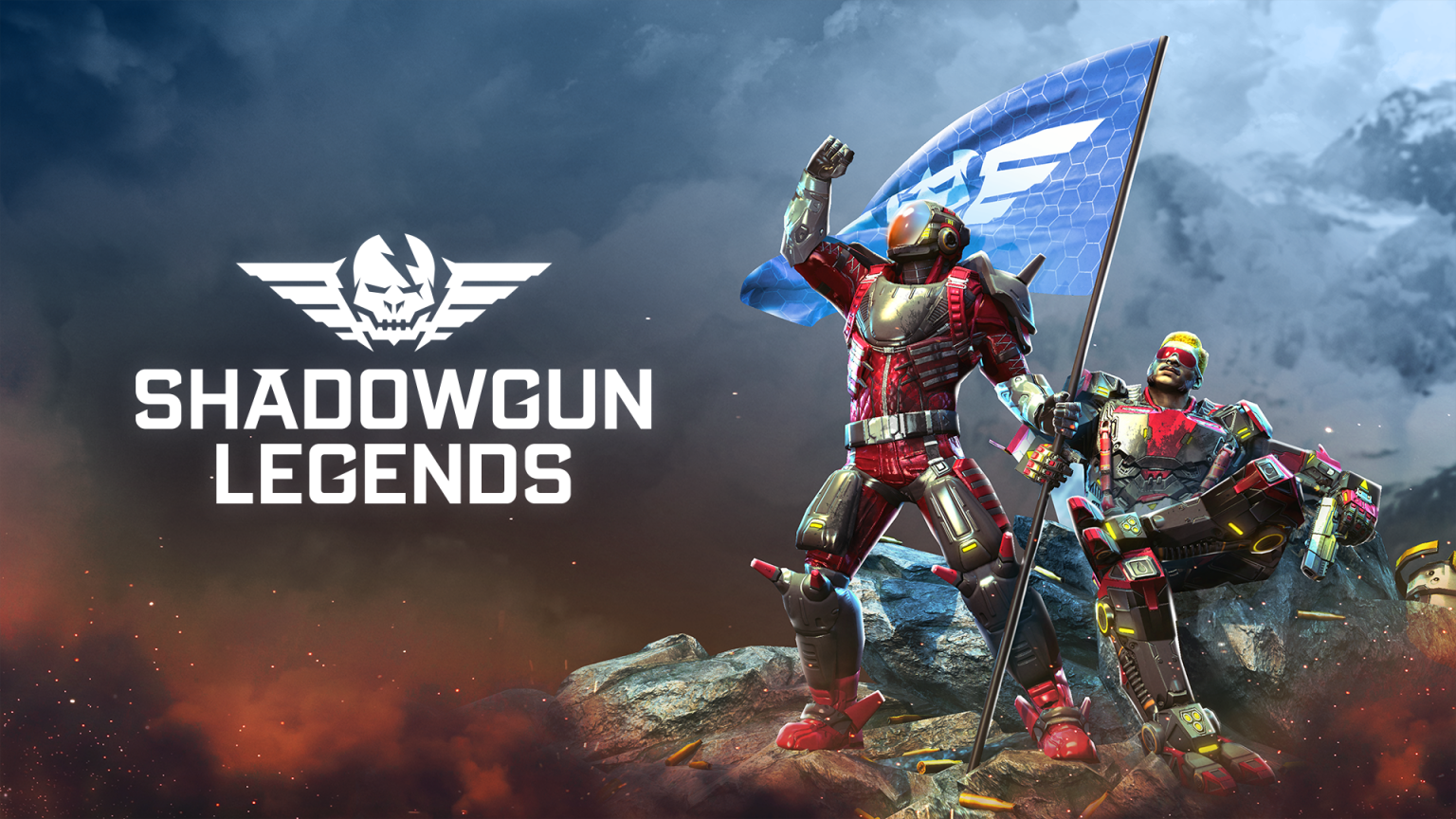 Science fiction is a cornerstone in the gaming genre. From the earliest incarnation of Atari’s 1962 game “Spacewar!”, to the original “Doom” and latest new “Halo” game. SciFi has always been a proud source of inspiration for story writers and visual artists to explore one of life’s biggest questions- “Are aliens real, and are they friendly”? Some stories tout Intergalactic diplomacy while others see horror, and in video games it’s no different.

Originally launched in 2018 by developer “Madfinger Games”, “Shadowgun Legends” is an FPS–MMORPG style game. The Plot of the game puts players in the distant future where an alien breed known as “The Torment” wreak havoc on humanity. The Torment prove too much to handle for your planets defenses and must enlist the help of mercenaries known as “Shadowguns”. As a result of aiding the galaxy defense, Shadowguns have become a form of celebrity, so much so that any prospering merc. can achieve this status by collecting points after every successful mission.

Entering the game, the tutorial will give you the basics (how to cycle weapons, how to aim, ect). When starting the game players will be defaulted into the “auto-fire” feature, this feature fire on enemies when they are in the that players crosshairs; this feature can be turned off at any time.

When a player first logs in, they placed in “The Hub”. in this hub players will be met with flashing camera drones; the players avatar will be posted on billboards and be greeted a hero’s welcome. The hub has shops to purchase new armor, weapons and find new side missions to play aside the games campaign story. Other players who are online will also be here to interact with. At the center of the hub is a Statue featuring that hour’s top player, and this is what ever players goal will immediately become.

A Shadowguns armor is up to each user. Armor and weapons can be customized by mixing armor style and using paint, stickers or ornaments to decorate. Many of these items can be purchased using the in-game-currency, but you can also get new items by getting kill streaks or finding hidden chests during gameplay. This makes weapon and armor grinding a regular activity, after all players don’t want to look the same.

Co-op during gameplay is not a hidden feature. If a player feels as though they cannot get past a campaign level or a side mission, they can tap the “ask for help” button before starting. Tapping this puts out a beacon for any player to answer. Dungeons and PVP levels will unlock as a Shadowgun gains rank. Dungeons introduce a new story level at maximum difficulty, Players must learn to work as a team to complete puzzles and finish the mission to unlock premium weapons and armor. PVP is a bit… different. Players can either do solo or team matches. These games have some great layout designs however, matches are unbalanced and lack rank.

The final feature of the game Is it’s most controversial. The game has two currencies for player to collect. “credits” which can be earned from mission and “gold” can be purchased or receive in small amounts by watching ads. Credits can be used to purchase upgrades, new weapons, ect. However, gold is the premium currency that can be used to buy, objectively better, items. The reason the currency system is controversial- players can gamble with either currencies in attempt to get more. At the back end of the hub is a casino, Inside the casino are two types of slot machines, one for credits the other for gold. Shadowguns can play slot machines for more currency, and receive special short-term “game buffs” when gambling. This makes it almost a requirement to go inside and tempt lady luck.

Final thoughts – Shadowgun Legends is a fun game. Though the initial auto-fire is a pet peeve, it can be changed for a more enjoyable experience. The customization to make every player character unique, combined with every player’s drive to be the best is a great feature that brings individual personality. The Co-op dungeon grinding is fantastic and gives great opportunity to make new, long lasting friendships. Our complaints are few; Characters don’t have the ability to crouch, just run and shoot. PVP is unbalanced and the gambling controversy will always be there. Our biggest complaint however is that the Campaign mode… is unfinished. There is a section of story that cannot be completed, and it is a bit frustrating. Once players complete the existing missions and had their fun in the dungeons, there really isn’t a whole lot of reason to keep this game on our phone’s memory; but truthfully, we feel as though it is still worth a download.