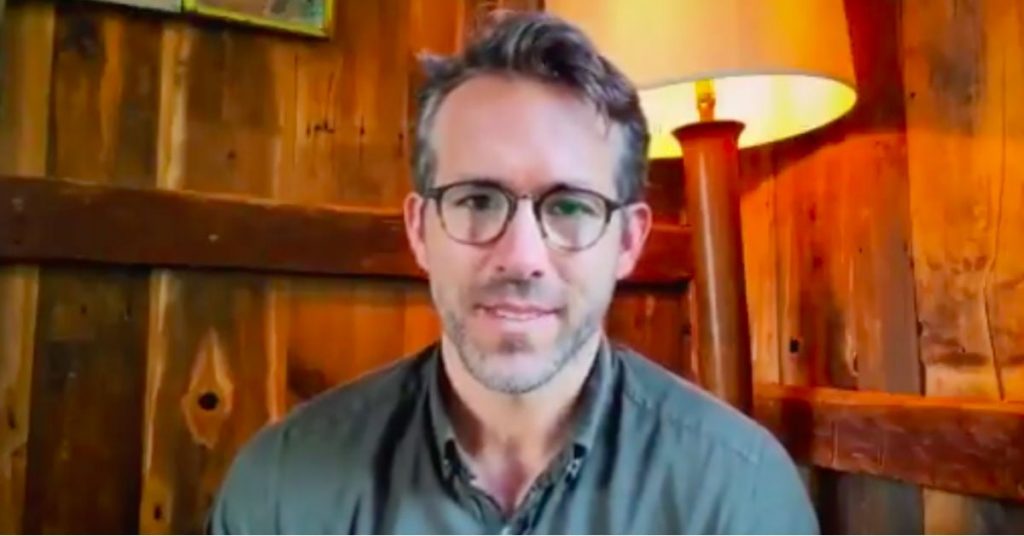 Ryan Reynolds Launches Diversity Program for His Next Feature Project

Put another checkmark in the pro column for Ryan Reynolds. Not only does the Deadpool actorop of many celebrity crush lists, he’s also a good person. He’s now willing to put his money where his mouth is to bring about the changes he wants to see. Reynolds has never been one to shy away from social issues both in and out of Hollywood. On top of that, he has been extremely vulnerable and open about his own issues and struggles. Now, Reynolds is launching “The Group Effort Initiative,” a diversity program that aims to give people of color a chance to get real, hands on experience in the industry.

The program is run through his production banner Maximum Effort, and will seek to provide 10-20 people of color with real life film experience. Reynolds will cover everything for those selected, including travel, housing, and pay for their time on set from his own salary. The goal is that by learning from working professionals, it will serve as a springboard to provide more paid opportunities for their recruits. The hope is that it create a domino effect that gives them a career path and add more diversity in Hollywood.

Speaking exclusively to THR, Reynolds said, “I’ve had a front-row seat to the immense talent of so many artisans, storytellers and experts. Being a member of a film crew is a special experience — but that privilege hasn’t been extended to everyone. There’s a ton of untapped talent out there. This action is the right thing to do, but it’s worth noting that inclusivity will also make our industry stronger and more dynamic. We will tell better stories.”

The first project for the initiative will be an untitled time travel adventure, and will be directed by long time collaborator Shawn Levy for Netflix and Skydance. “A film crew is a family. The more diverse and representative it is, the better the outcome,” said Levy, adding he and his company, 21 Laps, were honored to be part of the initiative. Obviously, when this project will actually get underway is entirely dependent on the pandemic. It seems Ryan Reynolds is fully applying the maximum effort mantra both in front of and behind the camera, and we’re all the better for it. Thanks, Deadpool.