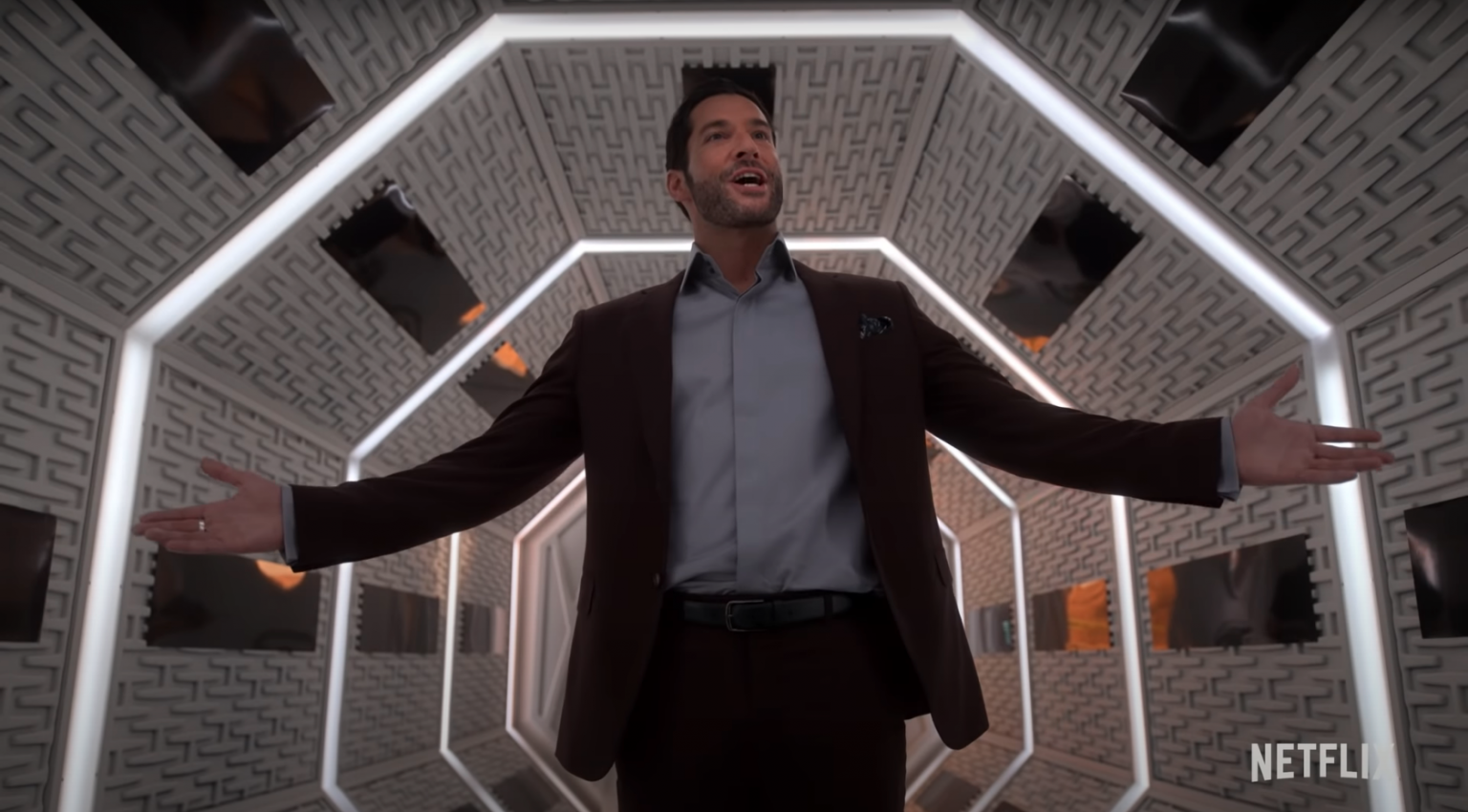 Yes, we said season 5a purposely, as this will the be first half of Netflix-saved series “Lucifer.”

If you’ll recall, the streaming giant rescued the Tom Ellis-starring series when FOX cancelled it.

Based on characters created by Neil Gaiman, Sam Kieth and Mike Dringenberg, this series follows Lucifer, the original fallen angel, who has become dissatisfied with his life in hell. After abandoning his throne and retiring to Los Angeles, Lucifer indulges in his favorite things (women, wine and song) — until a murder takes place outside of his upscale nightclub. For the first time in billions of years, the murder awakens something unfamiliar in Lucifer’s soul that is eerily similar to compassion and sympathy. Lucifer is faced with another surprise when he meets an intriguing homicide detective named Chloe, who appears to possess an inherent goodness — unlike the worst of humanity, to which he is accustomed. Suddenly, Lucifer starts to wonder if there is hope for his soul.

Netflix says season 5a will go a little something like this:

“Lucifer, bored and unhappy as the Lord of Hell, resigns his throne and abandons his kingdom for the gorgeous, shimmering insanity of Los Angeles, where he gets his kicks helping the LAPD punish criminals.In the stunning and satisfying fifth season of Lucifer, the stakes are higher than ever. Secrets will be revealed, beloved characters will die, and we’ll finally get an answer to the question, “will they or won’t they?”