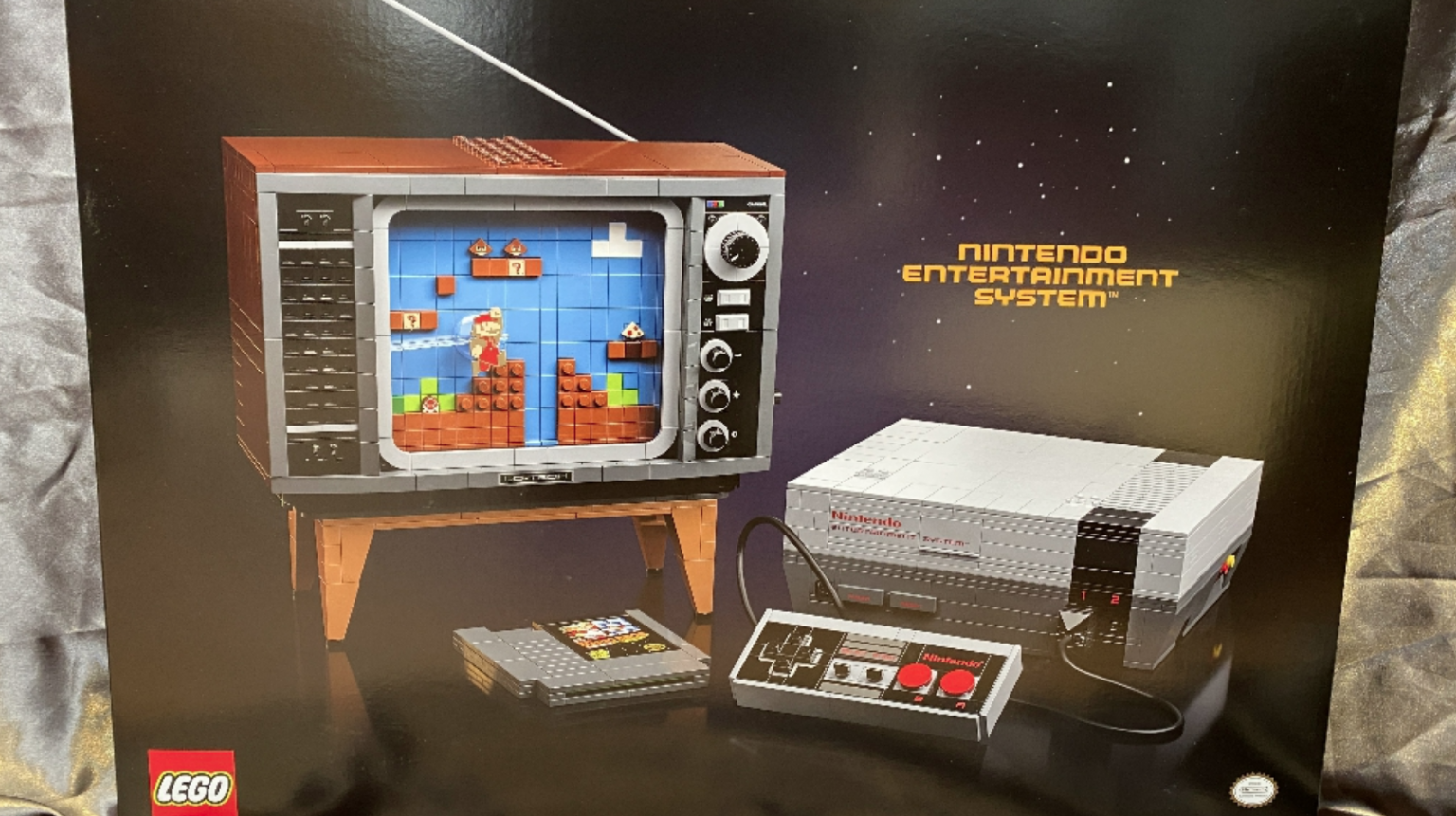 As you can see from the image you get to build everything from the television to the cartridge. The Console and the remote are buildable and it comes with a wire that makes it look even more realistic. Even cooler is that the TV has a crank that you can use to actually play the scene.

According to VJ Gamer the set should be released in the next few months. They are guessing that it will come out later because you can also use the new Super Mario set figure with the television which will emit sounds from you playing the game.

There is no official announcement yet but it would make sense to release it simultaneously with the other set since they do go together. Stay tuned! This set is going to sell out fast.

You can pick up the game set above by clicking the link here. This is the set you will get the mario from for the sound effects.