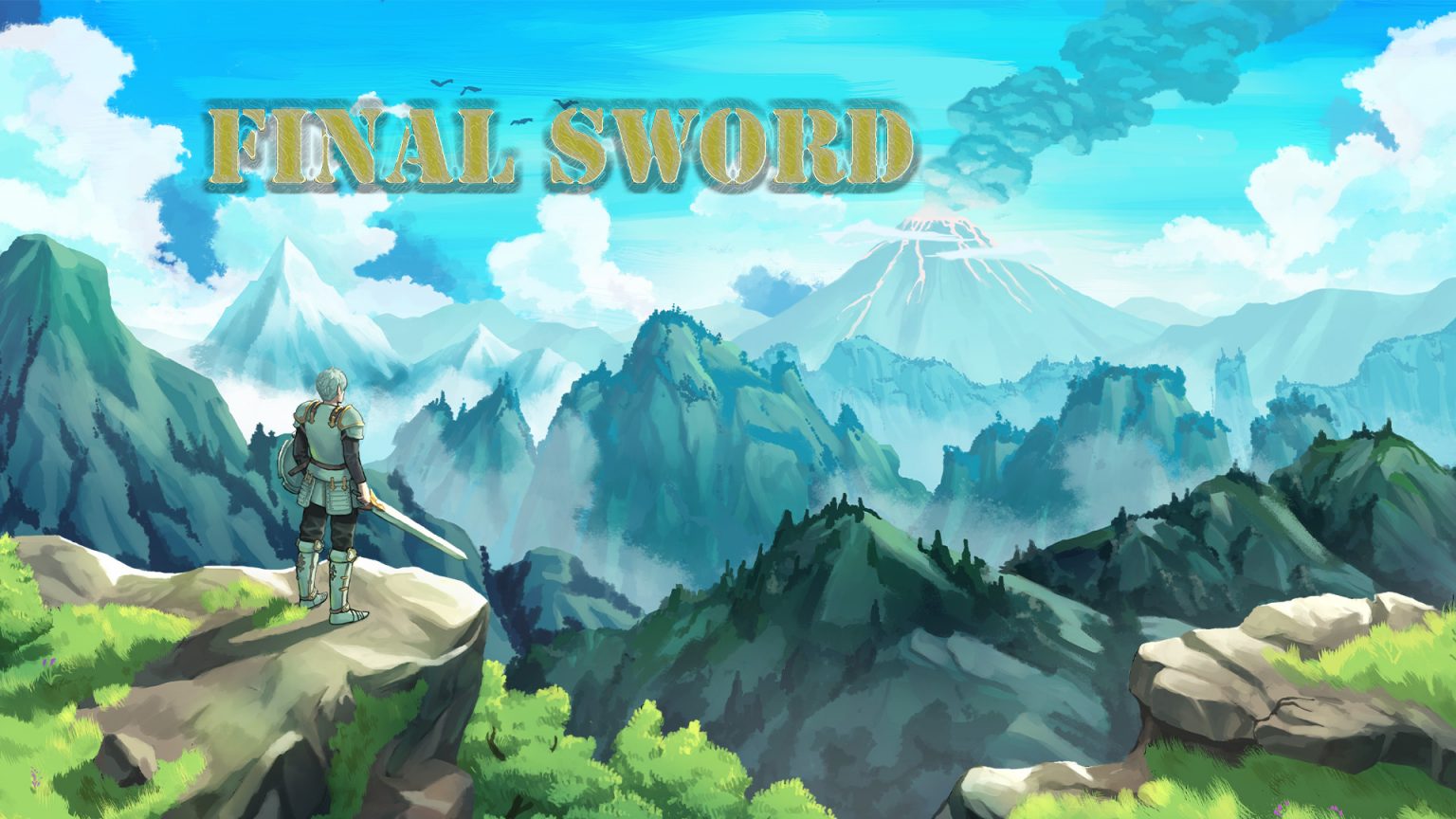 Some music is just iconic. Whether it’s the opening “Simple and Clean” for Kingdom Hearts, “One-Winged Angel” from Final Fantasy 7 or the menu music for “Super Smash Bros.” When it comes to games, we associate certain tracks with distinctive memories and emotions from some of our most beloved titles. Sadly though, some games out there exploit those feelings for their own cause. Recently, Nintendo Switch title Final Sword did just that by stealing music from The Legend of Zelda.

In footage for the game, we see the player wandering around a small area with some buildings and shop vendors. Once they are done, they turn around and head into a field with some flowers and sparse trees. This is where “Zelda’s Lullaby” begins to play. The track is immediately recognizable as it seems like the developer didn’t alter the track at all. It makes one wonder how such a game ever made it onto the Nintendo Switch to begin with. After all, shouldn’t Nintendo have noticed their music being used for a different game?

Perplexingly, the game is still available on the Nintendo eShop here in America. However, it has been removed from the Japanese eShop. Apparently the title has been pulled because the developer is unsure if the background music they purchased from a company can be used for commercial purposes. I’m going to go with a resounding no. I can’t imagine Nintendo ever allowing their music to be used in a franchise outside of “The Legend of Zelda.” Most likely, the game will either be removed entirely or at least have the track in question removed in the coming days.