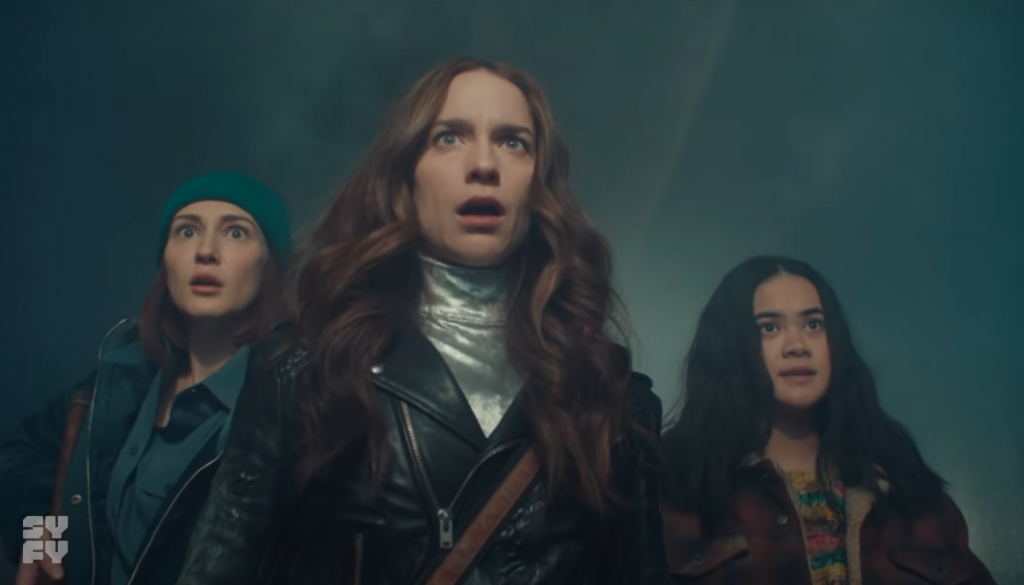 “Wynonna Earp” WILL Return to SYFY for Season 4!

After what feels like forever for “Wynonna Earp” fans, a bit of good news on the horizon! An official announcement was made today by SYFY that season 4 of the comics-based show WILL premiere later this year.

While there is a bit of a catch- a mid season finale at episode 6, followed by another hiatus because the back half of the season has not completed filming yet- this is good news, and shows that the network really does want to have the show return.

We’ll let you know what else we hear about it, Earpers!