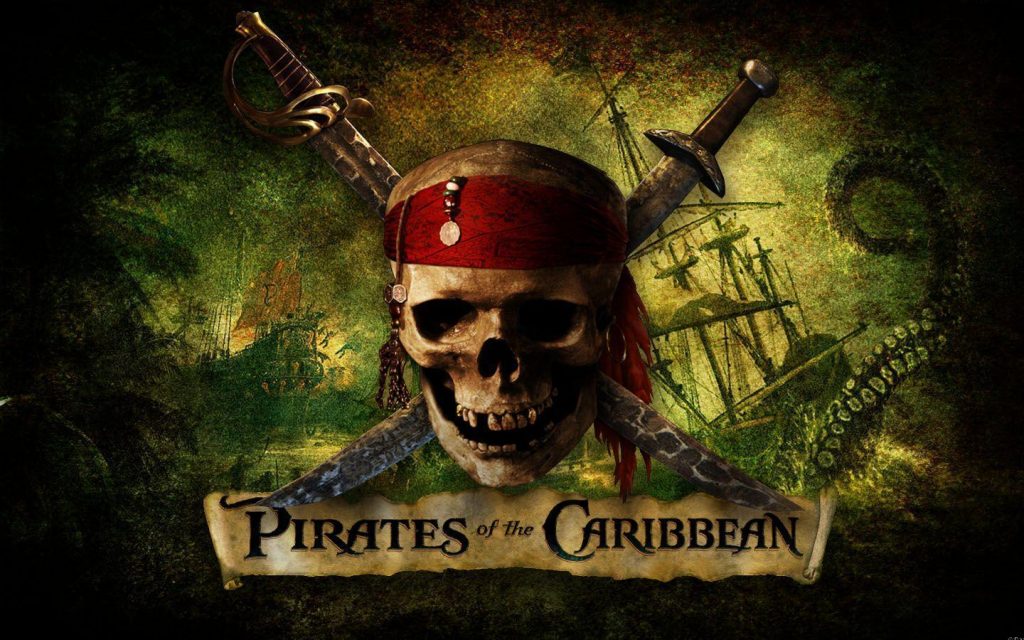 Margot Robbie to Lead “Pirates of the Caribbean” Film

Looks like Margot Robbie will be leading a new “Pirates of the Caribbean” film for Disney. “Birds of Prey” scribe Christina Hodson is on board to tackle the script. Jerry Bruckheimer, longtime producer of the “Pirates” properties, is attached to produce.

The Hollywood Reporter says this is a separate production than the long-gestating reboot of the existing 5-film franchise.

This *could* the the long-rumored standalone story about newly revamped ride character Redd.