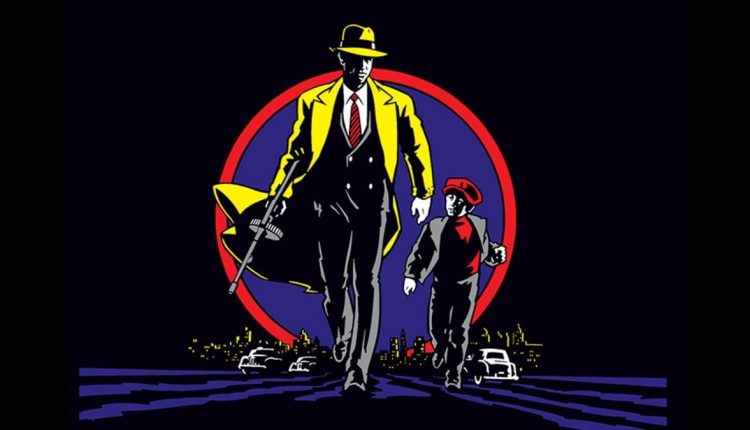 It’s Your Anniversary: 30 Years Ago Today “Dick Tracy” Was Released

As a kid I couldn’t get enough of “Dick Tracy.” I watched it every chance I could get, reenacted scenes in my backyard, and had countless action figures from its toy line. I even went as so far as to name my first pet rabbit Tess. The idea of a hard nose detective fighting larger than life criminals appealed to me greatly as a child.

I look back on “Dick Tracy” with fond memories, even if the film may be clouded by nostalgic eyes now. It’s hard to believe that it’s been 30 years today since “Dick Tracy” hit theaters. Though many may disagree as to whether or not the movie itself still holds up, it’s hard to deny its magnificent visual achievements.

The film was and still is praised for its visuals, brilliantly bringing the colorful 1930s comic strip to life in brand new ways. It truly pushes the limits of practical effects for comic book adaptions, especially for the early 90s. From the cinematography to the incredible makeup and costumes, the film does an excellent job translating the comic panels to the big screen. With a score from Danny Elfman and award winning music by Stephen Sondheim, the overall feel of the film instantly transports you the criminal time period it which the story exists. Everything from the set design to lighting is visually stunning, and ranks high on the list of comic to film adaptions.

We Tried Little Caesar’s “The Batman”…

In addition to its incredible visuals, Dick Tracy also sports one of the most star studded casts you probably didn’t even know were in the film. As a passion project for Warren Beatty, it’s clear that the “Bonnie and Clyde” star has a lot of pull in Hollywood. Some of the biggest names on the list have some of the smallest rolls in the film, furthering the clout of Beatty in tinseltown. Catherine O’Hara, Dustin Hoffman, Kathy Bates, Dick Van Dyke, Paul Sorvino and even James Caan all appear in this film and none of them have more than a few scenes.

While the story may be too silly for some and may not hold up after rewatching it as an adult, it’s visual achievements have cemented Dick Tracy among the greats of comic book adaptions. 30 years later, it is still tied with Black Panther for the most Academy Awards given to a comic book movie. A

t the 63rd Academy Awards, it was nominated for 7 awards and went home with 3 including Best Make-Up and Best Original Song. It is a truly marvel of visual effects for its time, many of which still hold up.

On this “Dick Tracy“ 30 year anniversary, we’re left with only one question: when do we eat?