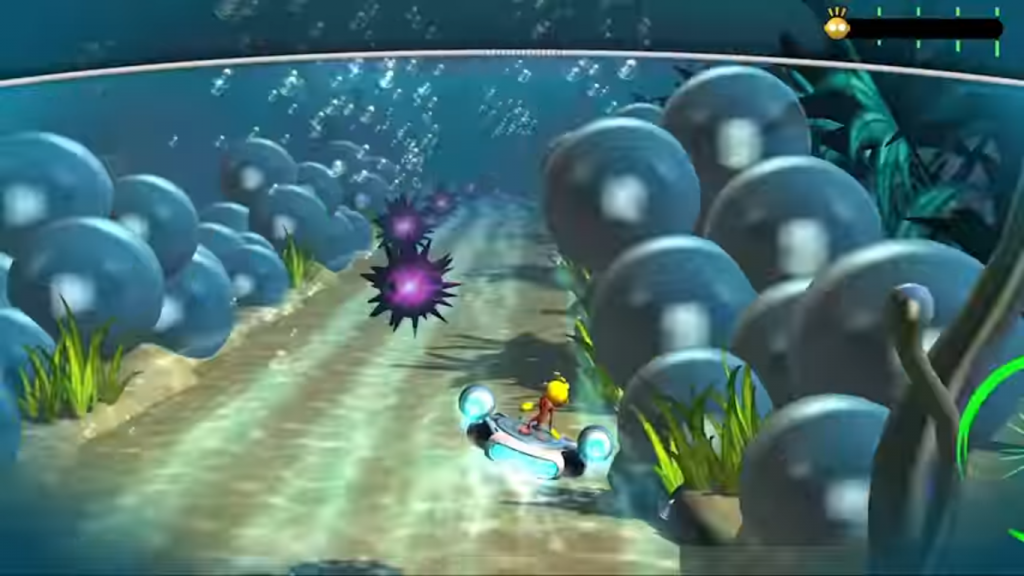 We always think of video games as this media that can make us think or entertain us. What if they could do more than that though? For instance, what if they could actually heal us? Thanks to therapy-focused title “EndeavorRX” by studio Akili Interactive, that dream is becoming a reality. “EndeavorRX” has just become the first video game that can legally be marketed and prescribed as medication in the U.S.

What exactly is “EndeavorRX” though? Well, it’s a game for iphone and ipad targeting children between the ages of eight and twelve. In the game, children must collect items and dodge obstacles- pretty standard gameplay. What sets “EndeavorRx” apart though is its target audience. This game was specially designed to help children with inattentive or combined-type ADHD. According to the game’s website:

“The treatment programmed into the game was scientifically designed to challenge a child’s brain during treatment requiring the child’s attention and focus on multiple tasks at the same time.”

During the game’s clinical trials, children played the game for 25 minutes a day for five days a week. They did this for four straight weeks. In its most favorable study, the game helped one in three children to no longer have attention deficit in “at least one measure of objective attention.” It took six long years of clinical trials for the game to receive its FDA approval.

So does this mean that “EndeavorRX” is a complete treatment for ADHD? Of course not. “EndeavorRx’s” results are still not comparable with traditional treatments of medication. However, using the game alongside of medications can see improvement for some children. Akili isn’t the only gaming studio making medicinal video games though. Currently, Ubisoft is working in partnership with medical company Amblyotech to create a game treatment for Amblyopia, or “lazy eye.”

Talk to your healthcare provider if you are interested in getting “EndeavorRX” for your child. Currently, their website offers a waitlist which will let you know when the game is able to be prescribed. Below, you can see a short trailer for the game.