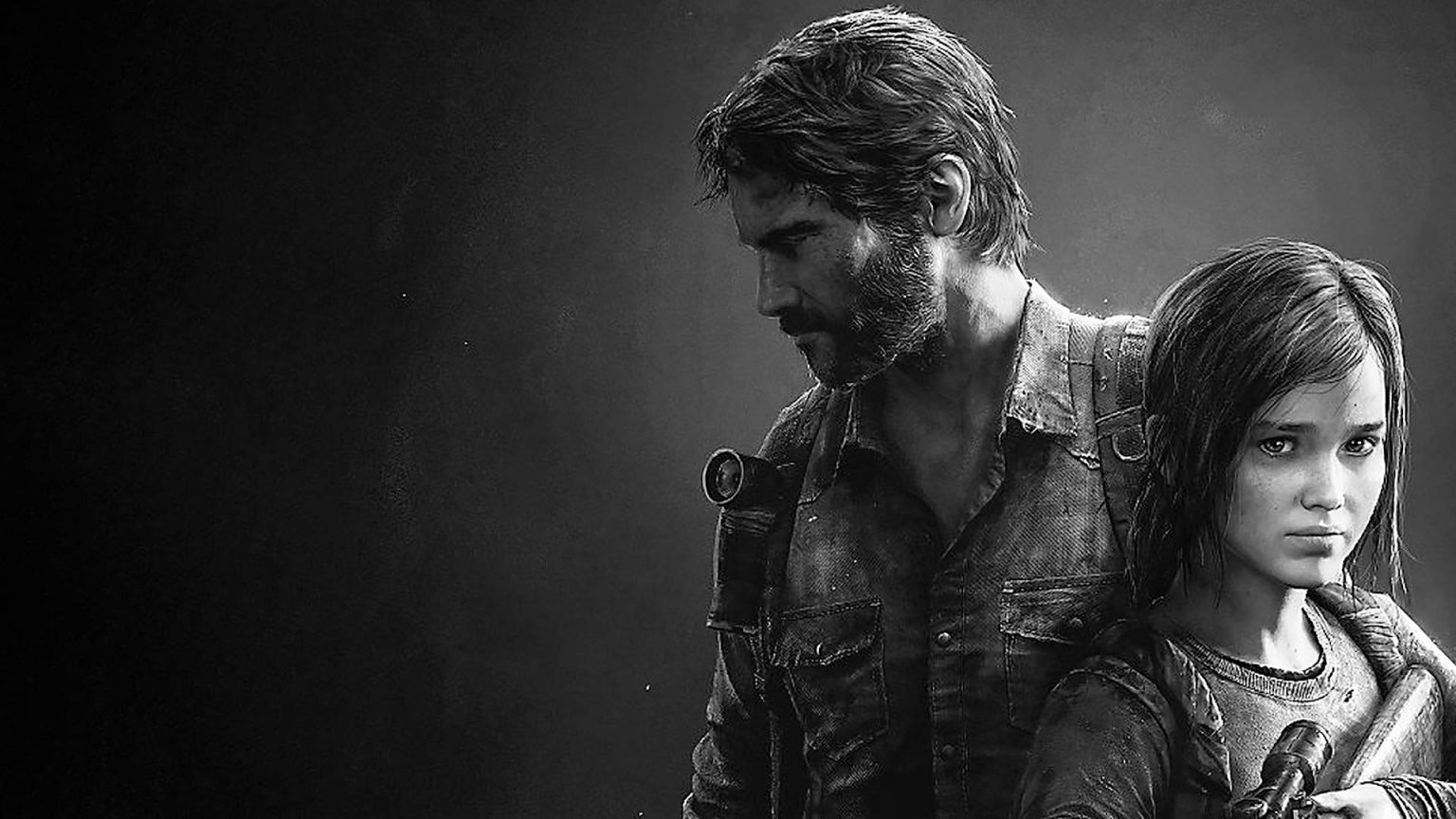 Hot off the success of HBO’s “Chernobyl,” Emmy-winning director Johan Renck is headed back to work with writer Craig Mazin on an upcoming series. HBO is currently developing a tv series based on the highly popular game franchise “The Last of Us.” Mazin is attached to write and executive produce with Neil Druckmann, the writer and creative director of the game.

So, after such a hugely successful collab for Mazin and Renck with “Chernobyl,” we’re not surprised in the least to learn that Renck will direct the pilot for “The Last Of Us.”

In an interview with Discussing Film, Renck spoke about the project and confirmed his involvement:

Discussing Film: Craig’s next series will be The Last of Us for HBO. Would you want to direct that series and collaborate with him again?

JR: “I’m an executive producer on it and attached to it. It’s an ongoing TV series. So that’s not something that I will be able to take on to that extent, but I’m part of that series and I will be directing at least the pilot. Then we’ll see how it goes on further. I mean, both Craig and I, we are working with each other again and we will work with each other on other things because we like each other.”

Discussing Film: What do you make of the similarities and differences between adapting historical and pre-existing characters?

JR: “That’s a very pertinent question on a lot of levels. You have for instance The Last of Us with Craig, in which you have a video game character who’s very much top of mind with anybody who’s ever played that game. More than that, they know exactly what he looks like, how he talks, how he acts, and so on and so forth. Another project that I’m in development with is based on the book The Magus by John Fowles and this is another sort of limited series. There you have a fictional character that everybody who has read the book will have their own impressionist idea on how he moves, behaves, looks, and all of that. On the other hand, he’s only ever been represented on pages in a book – meaning that there is no right or wrong. Except for an idea of who he is because it becomes more impressionist again.

So with the The Last of Us, this is something that we’re discussing. We’re having weekly calls, Craig and I and also Neil [Druckmann] who created the game, about various approaches and how to deal with that. How to deal with the fact that a video game character is way further than a character from a book. But also it’s more different to deal with than a real person. For instance, Valery Legasov from Chernobyl because nobody had ever seen or heard of him, it wasn’t pivotal to honor anything of that. I’m being brief because of course we wanted to portray him as true to reality as we could. On the other hand, there were no preconceived ideas of it. With something like The Last of Us, it’s going to be a very different story. This is something that we spent a lot of time talking about here and in the early development stages of this process. There are a lot of things to take into consideration and a lot of decisions and choices to be made in various ways without saying anything more about it.“

We’re pretty excited to see what HBO does with “The Last of Us.” No word on casting yet, but hopefully as productions start to ramp up again, we’ll hear something soon.