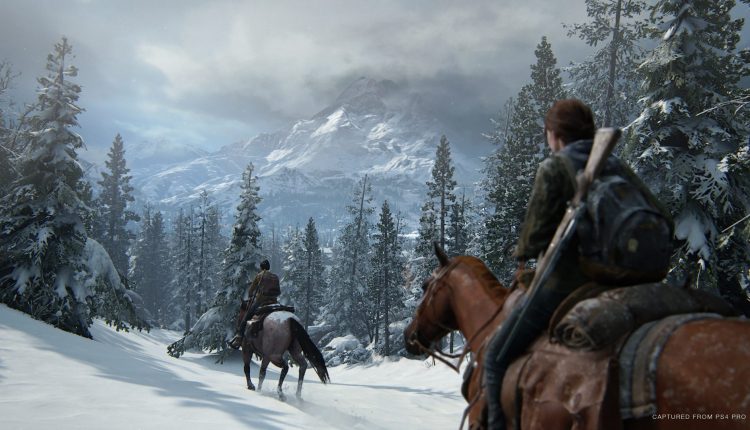 It’s not surprising that “The Last of Us Part 2” has been dominating the sales charts. The original title released in 2013, giving fans seven years to contemplate a sequel. Add to that Naughty Dog’s promises of an emotional and polarizing game, and you have all the ingredients for a highly-anticipated title. In fact, the game was so anticipated that it sold over 4 million copies in its first three days. These numbers make “The Last of Us part 2” among the fastest-selling first-party PlayStation 4 titles ever.

In a statement on PlayStation blog, Vice President of Naughty Dog and Director of “The Last of Us Part II” Neil Druckmann addressed this overwhelming response to the project:

“We are so immensely grateful to the millions of fans around the world that have played ‘The Last of Us Part II’ and shared their experiences with us over the last week. We set out to tell a new kind of story, one that deals with difficult themes and would challenge you in unexpected ways. Hearing how the experience has resonated with so many of you and witnessing the type of thoughtful discussions it has sparked has been so incredible.”

Deposits And Withdrawals At Online Casinos In Canada

It will be interesting to see what the future holds for Naughty Dog. After such a massive accomplishment, one can only wonder how they will try to top it next. With numbers like these, it would not be shocking if the studio decides to make a third entry in the series. However, it’s just as possible that Ellie’s journey is definitely over. If so, I can’t wait to see what new IP Naughty Dog will bring to the table in the coming years.