“Jurassic World: Dominion” Won’t Be the Last Film in Series 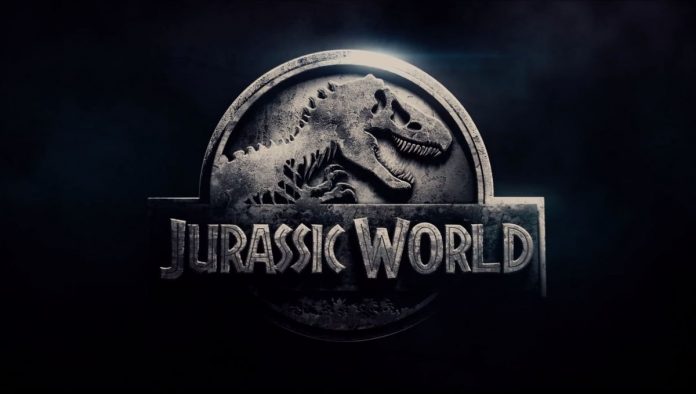 Reports indicate that ladies make up about 46% of game enthusiasts and the numbers keep growing. As of 2018, women were the biggest mobile gaming consumers according to Game Analytics.
Read more

"Attack on Titan" season 4 was supposed to come out this Fall, but with a studio shakeup it may be delayed.
Read more

Mary Anne Butler
Mary Anne Butler (Mab) has been part of the fast-paced world of journalism since she was 15, getting her start in album reviews and live concert coverage for a nationally published (print) music magazine. She eventually transitioned to online media, writing for such sites as UGO/IGN, ComicsOnline, Geek Magazine, Ace of Geeks, Aggressive Comix (where she is still Editor-in-Chief), Bleeding Cool (where she was News Editor), and now NerdBot as News Editor. Over the past 10 years, she’s built a reputation at conventions across the globe as a cosplayer (occasionally), photographer (constantly), panelist and moderator (mostly), and reporter (always). Interviews, reviews, observations, breaking news, and objective reporting are the name of the game for the founder of Harkonnen Knife Fight, a Dune-themed band with an international presence. Though she be but little, she is fierce.
Breaking News

We’re kinda scratching our heads with this one on a moral level, because why in the world wouldn’t they (Universal Studios, etc.) let sleeping dinosaurs lie and just finish the damn “Jurassic World” series? Oh. Money. Right.

The third entry into the continuation sequel series of the acclaimed (and still groundbreaking) “Jurassic Park” films “Jurassic World” apparently has a lot more left in the primordial tank.

Producer Frank Marshall told our friends at Collider this week that there are still plans in the works for more.

Related  Is Mysterio in "Far From Home" Friend or Foe? Now We Know

“”t’s the start of a new era,” Marshall told Collider after an effusive “no” when asked if “Dominion” was being envisioned as an endpoint. “The dinosaurs are now on the mainland amongst us, and they will be for quite some time, I hope,” he added, alluding to future stories set in this “new normal” world where humans have to share the globe alongside dinosaurs.

We’re not sure how we feel about this. Sure, on paper it makes sense to keep beating a dead dino as long as the box office reacts positively. But do we really NEED another one? Or, has been rumored, another three?

“Jurassic World: Dominion” is directed by Colin Trevorrow, who wrote the screenplay with Emily Carmichael, based on a story by Trevorrow and his writing partner, Derek Connolly. It is due out June 11th 2021.

Would you go and see yet-another film in the series? Let us know in the comments.

But also, pick up your very own “Jurassic World” box set featuring all 5 films on Amazon here!

DISCLOSURE: This post may contain affiliate links, meaning when you click the links and make a purchase, we receive a commission.

Today is the day that HBO Max launches, and "Justice League" continues to be their hot topic seller. Just this morning, director Zack Snyder shared a never before seen image of bad guy Darkseid.
Read more

“Casper” Turns 25: How the Movie Changed My Life

"Casper" came out 25 years ago today, and for some of us that movie meant changes in our lives. What did you enjoy most from the movie? And how did it affect you growing up?
Read more

The 2020 Etheria Film Festival will be streaming on AMC's Shudder next month, and we're so excited!
Read more

“Indiana Jones 5”: What’s Going on With That Movie?

"Indiana Jones 5" is reportedly still happening, despite a pretty big director hat change from the franchise's only director Steven Spielberg to "Logan" director James Mangold. Harrison Ford is coming back, and that's sort of all we know so far.
Read more

Spend 14 Hours Listening to “Star Wars” as an Audio Drama!

If you're looking for an incredible way to spend the next 14 hours of your day, look no further than the audio drama edition of the original first 3 "Star Wars" films.
Read more

Jiji Nightlight is Perfect for a Studio Ghibli Fan

If you get scared in the dark or just love Studio Ghibli we've found the best companion for you. Check out this Jiji nightlight!
Read more

David Ayer doubles down and says his director's cut of "Suicide Squad" DOES exist, and is almost done.
Read more

Reports indicate that ladies make up about 46% of game enthusiasts and the numbers keep growing. As of 2018, women were the biggest mobile gaming consumers according to Game Analytics.
Read more
Anime

"Attack on Titan" season 4 was supposed to come out this Fall, but with a studio shakeup it may be delayed.
Read more
Television