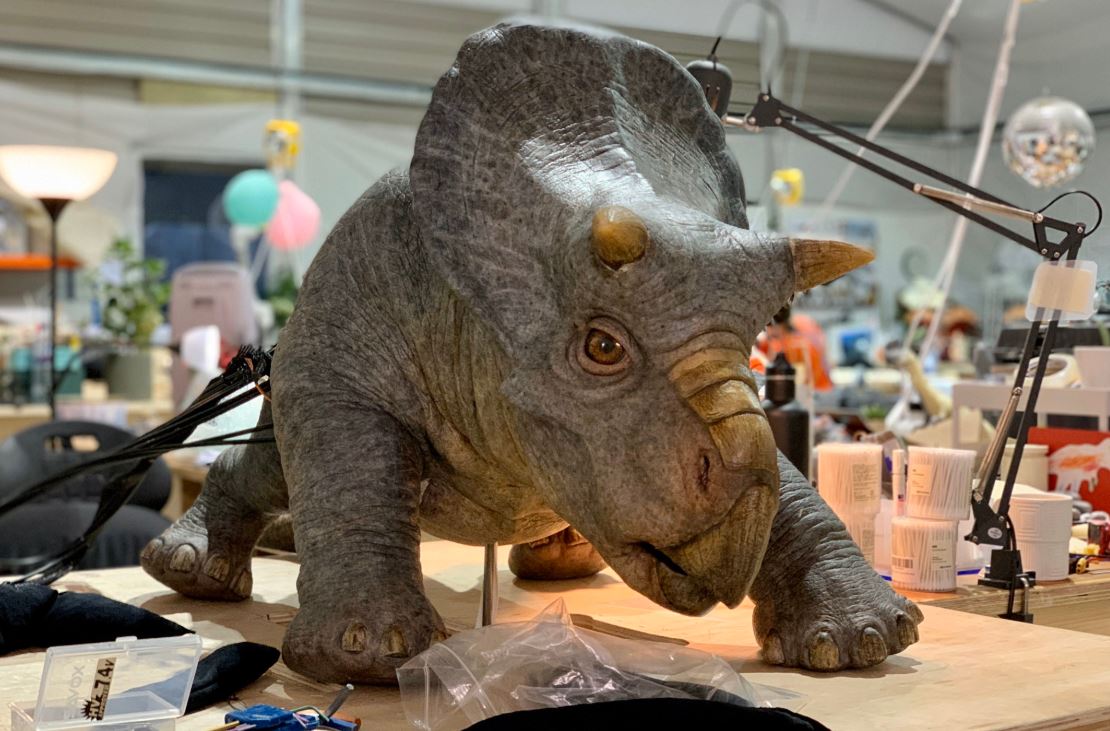 You know what’s better than an adult dinosaur? A cute little baby one! And thanks to a tweet from Colin Trevorrow on Twitter we now have a glimpse at what Jurrasic World 3 will hold as far as baby dinos.

He says in another tweet that the animatronics are by John Nolan Studios.

So far all we know about Jurassic World 3 is that most of the original cast is returning. Some heavy hitters throughout the newer movies are also coming back, such as Chris Pratt and Bryce Dallas Howard.

There are currently no plot details but the premiere date for the movie is going to be June 11th, 2021.