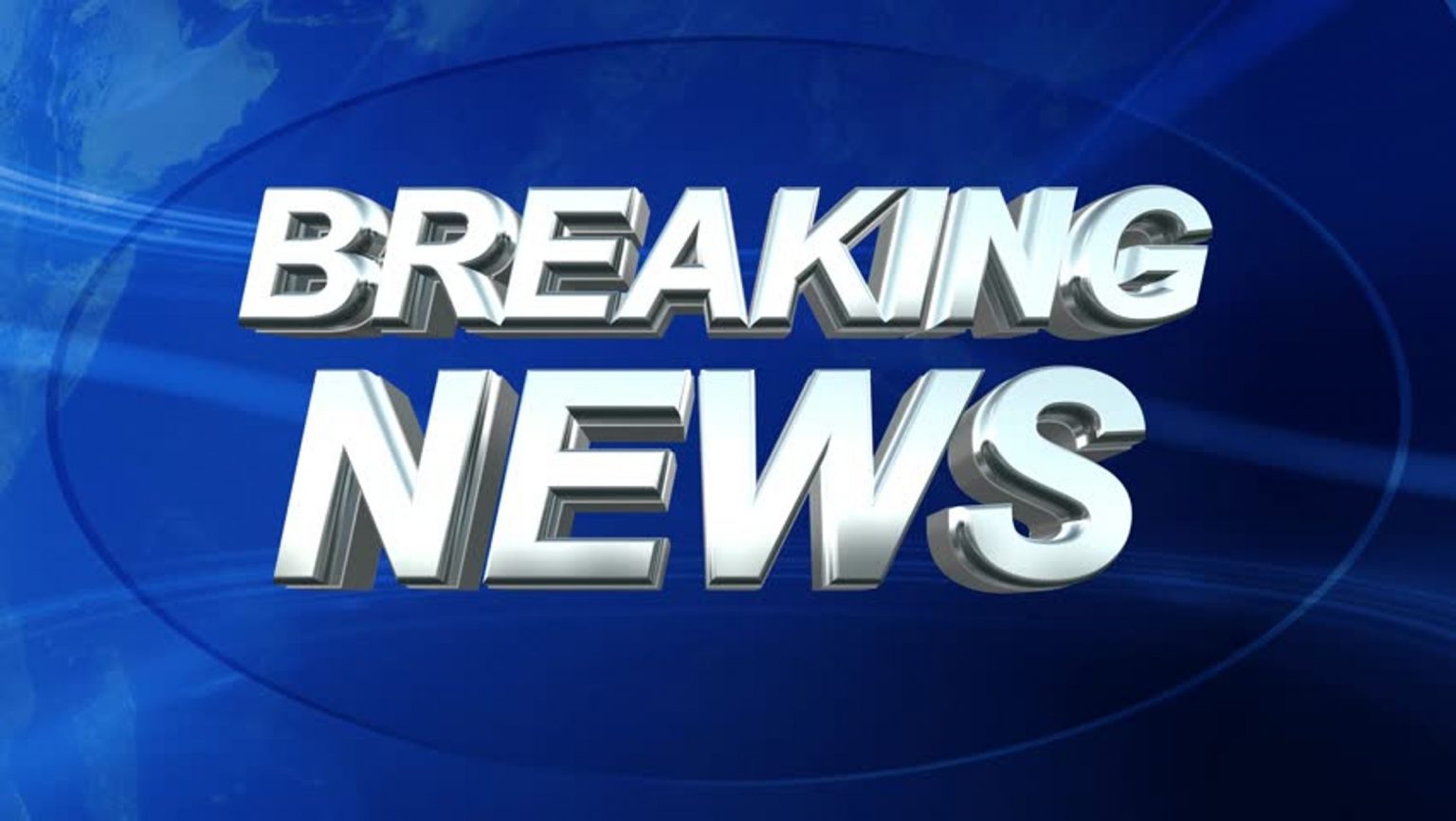 Gregory Tyree Boyce has been found dead alongside his girlfriend Natalie Adepoju. He was 30 years old, and was most known for his role as Tyler Crowley in the first “Twilight” film.

Boyce was found with his girlfriend, 27 year old Natalie Adepoju, in their Las Vegas condo. Clark County Coroner’s office confirmed the findings to Variety today that the couple had been found May 13th.

In “Twilight,” Boyce played the role of Crowley, who almost kills Bella with his car in the school parking lot. Edward (Robert Pattinson) jumps to action protecting Bella (Kristen Stewart) by stopping the car with his hands.

There is not at this time a cause of death for either person.

There is a Gofundme currently in place for the funeral expenses of Adepoju, set up by her family.


We are writing this letter to let you know that our loving daughter, niece, sister, cousin, and friend Natalie Adepoju suddenly passed away on May 13, 2020 in Las Vegas, NV. Currently, it is our wishes to not disclose the cause. We ask that you respect the families wishes. However, due to the sudden passing and the need to bring Natalie home, we are asking if you can help with any monetary donation. Natalie had so much life to live we are saddened that her life was cut short. Natalie leaves behind her one son, her father, 2 brothers and 1 sister, and a host of family and friends who love her dearly. Any amount would help send our baby home the proper way.