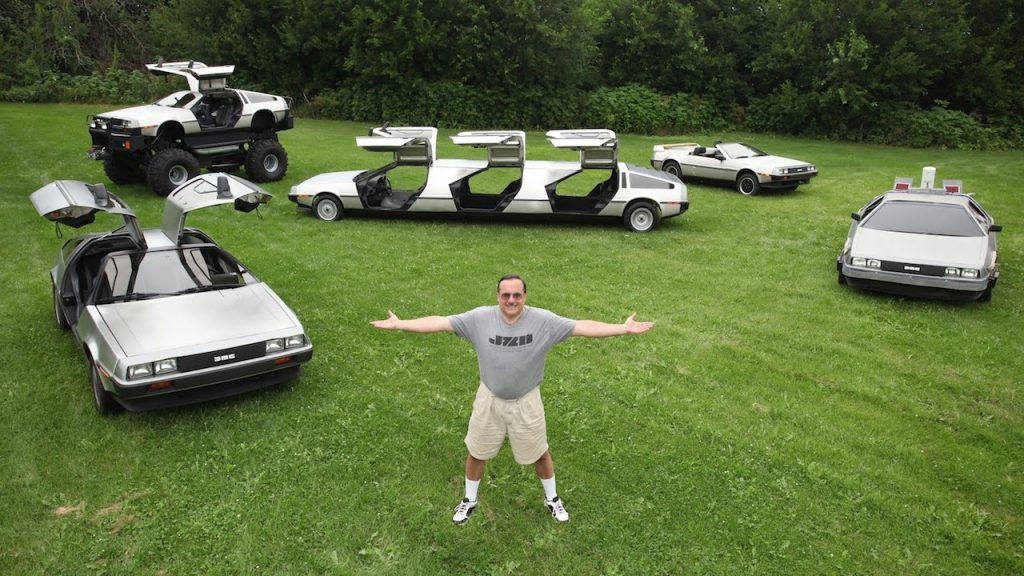 Meet The Dr. Frankenstein Of DeLoreans

Rich Weissensel has been hard at work creating monsters out of regular DeLoreans. So far he’s made a limo, a monster truck, a hovercraft and more. He met John DeLorean and showed him some of his sketches and he said “if you think you can do it, go for it.” And he did, full throttle.

His DeLorean monster truck took him about a month to create. He Frankensteined the bodies of a DeLorean and a K5 Blazer. Both which were wrecked at the time he got them. He upgraded and modified to his specifications.

He has a strict code of conduct for these creations, he only uses damaged cars. He says that he didn’t want to use any of the good ones from the market because there were so few available. He has many more ideas on what can be done with this classic car and he’s set to make as many as he can. As long as he has the time and materials, why not?