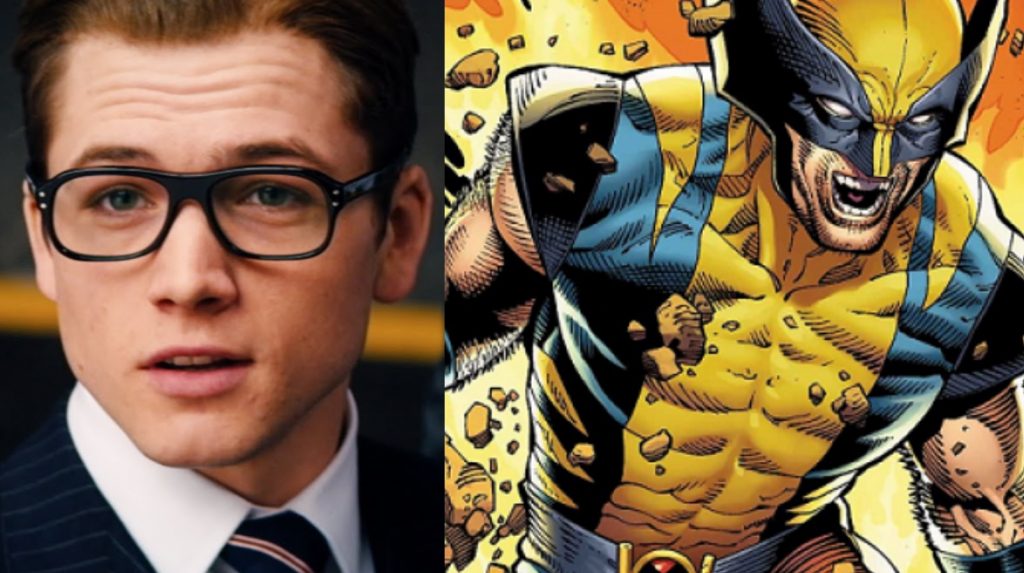 Will Taron Egerton Be The New Wolverine?

With more than 1.5 million Instagram followers, Kode Abdo a.k.a BossLogic has taken the fan art world by storm, especially with his Marvel collaborations. He started with some inspired Photoshop mashups and has ended creating the official posters for many of the 2019 blockbusters, including Aladdin and of course Avengers: Endgame. He’s even suggested that Idris Elba would be a great choice for King Triton. However it is BossLogic’s latest depictions of Taron Egerton as Wolverine that have created a fierce debate. Is his art a sign that Egerton will be stepping into the gigantic shoes of Hugh Jackman?

Fan Art isn’t just pictures, it is the voice of the people, so powerful that it simply cannot be ignored. After all, it was the fans that were intrinsic in resurrecting Firefly, Timeless, Buffy the Vampire Slayer, Roswell, Sliders and Quantum Leap. BossLogic has certainly sent a clear message to Marvel and it’s certainly one that you too can leap on the bandwagon with. Even though Logan didn’t end well for Wolverine, don’t forget that anything can happen in the Marvel universe. As a fan, you too can pick up a pen and learn to draw the wolf. You can be a valuable part of the casting process. Just capture that iconic lupine hair and the wild growl in your own fan art, and post it to Twitter feed #Wolverine. Be part of the creative message to the filmmakers that it is time for a resurrection.

Despite there being a recent petition to put Danny DeVito in the Wolverine role (which gained of 50,000 signatures), Egerton is a far more obvious choice for the part. He has certainly come a long way since the heartwarming Brit-com about the skiing legend Eddie “The Eagle” Edwards, and also grown in stature since the Kingsman movies. Egerton’s latest roles have shown that he is capable of playing more complex characters, notably Elton John in the musical sensation Rocketman and the tongue-in-cheek Robin Hood. His recent Golden Globe win for Best Actor in a Motion Picture and the BAFTA nominations have certainly put Egerton’s name in the limelight. He’s proven that he is not only capable of tackling the light and dark shades of the iconic Wolverine, but that he also has the hairline to carry off the side quiffs. He just needs to go and get his nails done, adamantium-style.

What’s in the Cards for Wolverine?

Following Logan, Wolverine is certainly going to be taking a new direction. There have been lots of rumors circulating on the internet – one of the most recent being that Mark Ruffalo is in talks about making a Hulk vs Wolverine movie. That’s certainly one that will sell a few tickets at the box office. There are also talk of the X-Men being firmly incorporated into the Marvel Cinematic Universe. The mutants could certainly make crossover projects a lot more interesting.

When Wolverine is finally resurrected, it turns out the fans, including BossLogic have chosen Egerton to be their next big-clawed warrior. With The Greatest Showman sequel in the pipeline, maybe it’s time for Jackman to hand over the role.