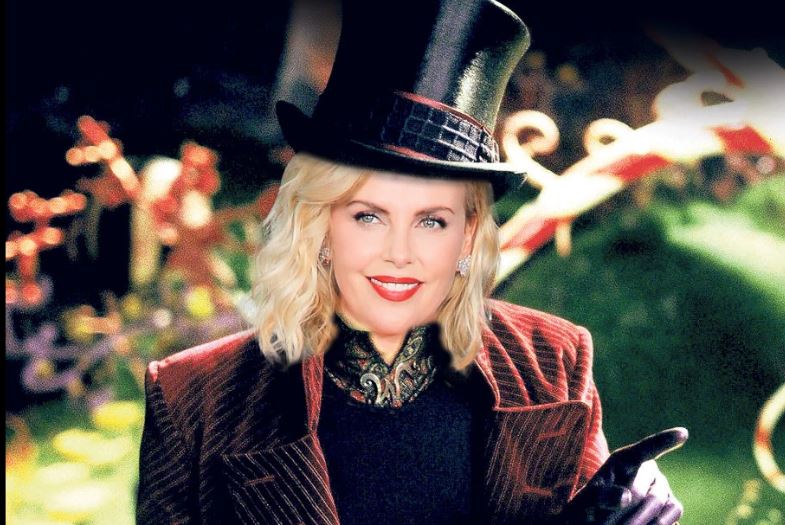 Willy Wonka Could Return As a Woman

According to Thesun.co.uk we could be seeing a female led Willy Wonka in the future. Stars such as Charlize Theron could be approached in what is being called a radical re-imagining prequel to Charlie and the Chocolate Factory.

Gene Wilder was the first to take on the role of Willy Wonka in 1971 followed by Johnny Depp in 2005. Historically the 1971 musical version infuriated Dahl because there were too many changes made to his book.

The Sun’s source went on record to say, “A female lead is being considered. Film bosses realize it could spark a backlash but (we) believe a female Wonka is a great way to give the classic story a fresh look.”

If they opt not to cast a woman it is being reported that Ryan Gosling and Ezra Miller could be up for the part. Brad Pitt has also thrown his name into the ring after his production company made the last adaptation in 2005 with Johnny Depp and with Tim Burton directing.

You may want to take this with a grain of salt only because throughout the Sun’s entire article they don’t mention specifically what the production company is called. Netflix is supposed to release an animated series of characters from the Roald Dahl Universe but I doubt it’s them. Leaving who it is kind of a complete mystery at this point.

In 2016 Variety reported that there was a planned prequel in the works from producer David Heyman(Harry Potter and Paddington). But that never had a studio attached as far as we know. Warner Bros which is the studio who handled the two previous films has been reached out to but no comment has been given as of yet.

The Used Tease Touring With My Chemical Romance