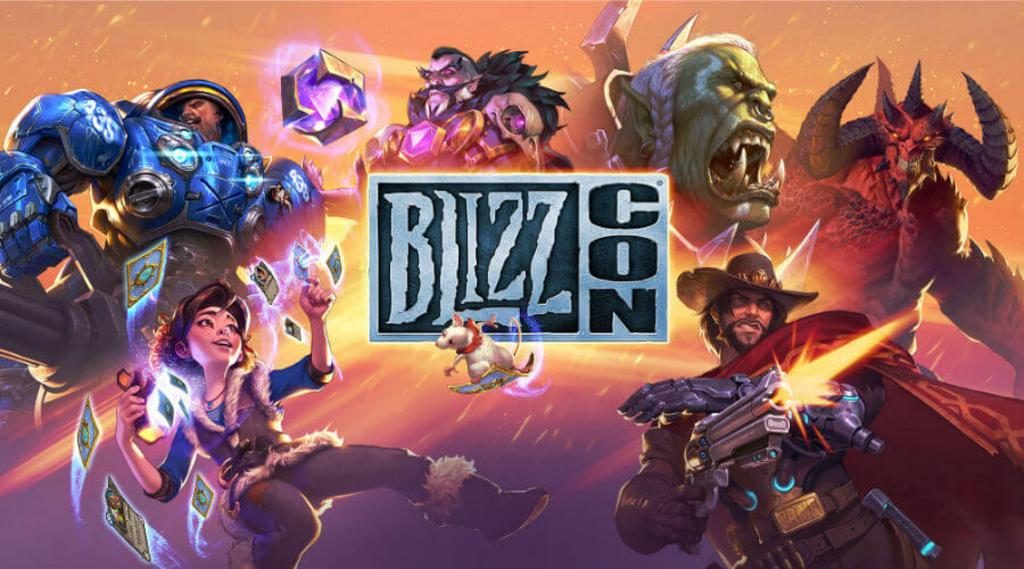 Starting with an epic cinematic, Blizzcon opening ceremony opens up leaving us on our toes starting off with Diablo IV. It is announced The game will be set in a gothic, dark, midevil version of hell. There will be a PVP for those who are ready to kill, but you are also able to interact with other players by trading and grouping up. It will be available for PC, Xbox and Ps4.

Three classes were announced being: Barbarian, Sorcerer and a Druid. The game is currently available to demo on the floor of Blizzcon.