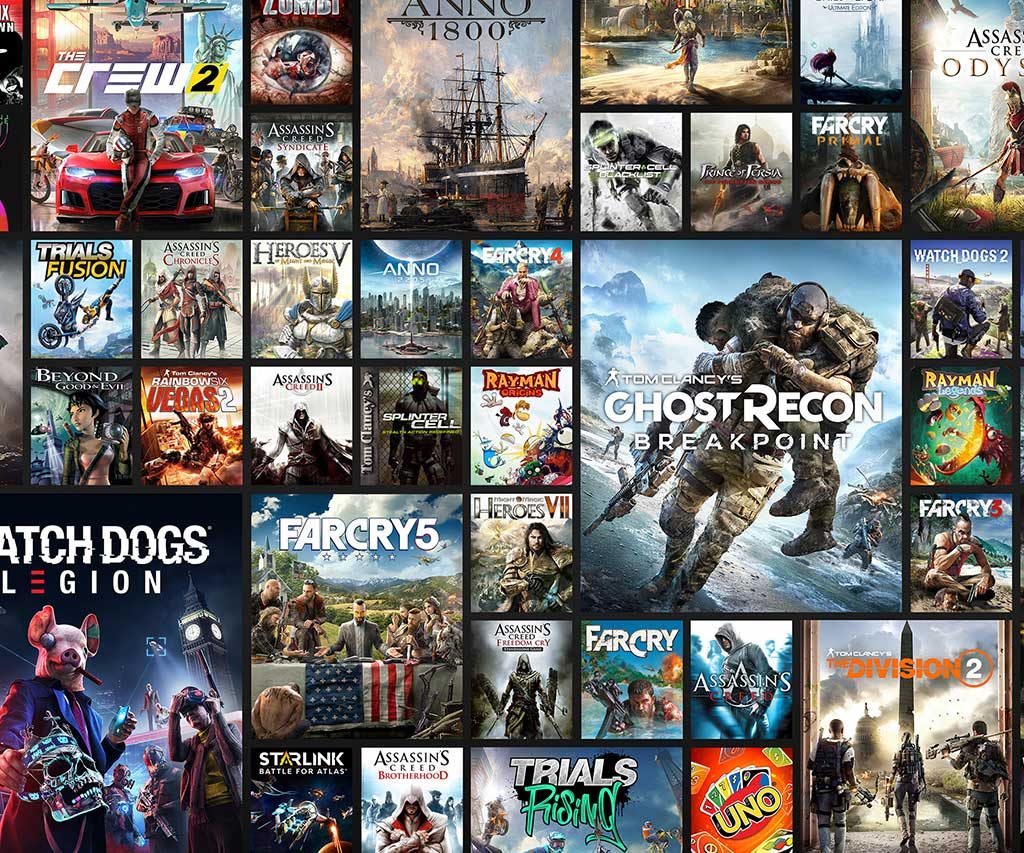 Things must be crazy at Ubisoft these days. At least, it seems that way with their recent announcement. Ubisoft is delaying three of their major titles into the company’s next fiscal year. Watch Dogs Legion, Gods & Monsters, and Rainbow Six Quarantine are all seeing a significant shift in their release timelines.

Watch Dogs Legion was initially set to launch on March 6, 2020. Now, the game could be pushed anywhere from a few weeks to an entire year. Ubisoft’s fiscal year begins on April 1, so the game is coming at some point after that. We know virtually nothing else about its new expected release date. The same is true of the other two titles as well. Gods & Monsters was originally set to launch on February 25, 2020 but is now pushed to some point in the next fiscal year. Finally, Rainbow Six Siege previously promised only that it would launch by the end of the company’s current fiscal year (so by March 31). Now, it’s anyone’s guess when it will arrive after April 1.

So why exactly would Ubisoft push so many games and leave themselves high and dry in early 2020? CEO Yves Guillemot attributed much of this decision to the poor reception of Ghost Recon: Breakpoint. Ubisoft expected the game to achieve massive success both commercially and critically. Instead, it received a luke warm reception. Despite this, Ubisoft’s barren start to 2020 will quickly be made up for with five triple-A games during their next fiscal year. Skull & Bones was previously delayed until the 2020 fiscal year like these other games.

Guillemot went on to say that these delays will give their teams more time to develop, implement and perfect the elements of these titles. He says that while their decision will financially impact them this year, it will lead to more potential value for the company next fiscal year. Until then, we will have to wait for official release dates to be confirmed. One thing is for sure, Ubisoft fans will definitely have their hands full in the next fiscal year.