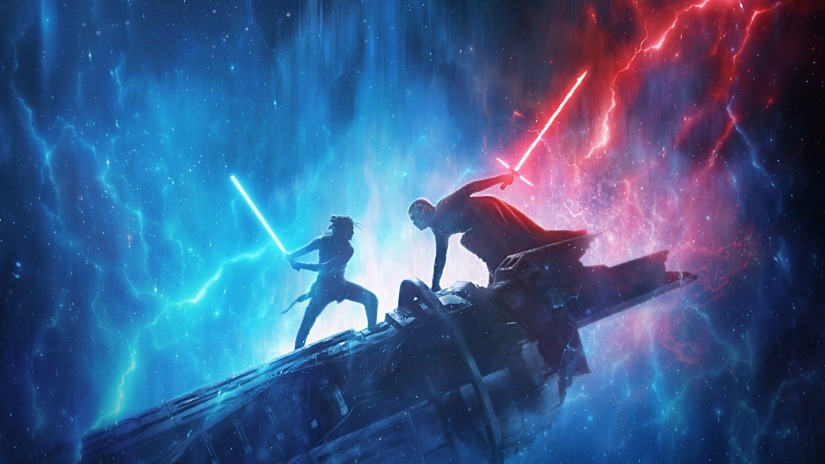 We are in a weird spot as we approach the end of this trilogy. Star Wars has taken over nearly aspect as our culture but is still fiercely divisive. There are whole factions of fans who reject the new films or shows. Online spaces have become downright vicious about protecting what they feel is the “real” Star Wars. The series still has millions of devoted fans, but the lackluster reaction to stuff like Solo means that they won’t just blindly accept everything. Rise of Skywalker has metric tons of pressure on it to determine if the series is worth continuing on. Are audiences going to be happy with the end of the Skywalker saga? Or will it end up deflating any excitement for future films.

We have seen first hand how a lackluster ending can demolish any sense of good will for a property. Think about how massive Game Of Thrones was before its final season and where its popularity stands now. The last episodes left such a poor taste in peoples mouths that now no one seems to talk about the show. It also revealed the hidden flaw that the show had all along. Game of Thrones was always about the cliffhanger and never worried too much about the characters. The show took an existing world from the books and adapted it pretty well, but had no strong ideas of its own. It bumbled towards the finale while fans realized that the show’s writers did not know what they were doing. For a big contingent of fans, this is where Star Wars is right now. Taking an existing property and just drawing to an ending that will end up satisfying no one.

Please don’t confuse this with my feelings about the series. I have enjoyed the new movies so far and am excited for stuff like The Mandalorian. But I also have to acknowledge that people don’t agree and that makes me fear for Rise of Skywalker. How can a movie possibly toe the line between respecting old fans and celebrating the new generation. Will this only please a select group of people and in doing so please no one. Does it even have a responsibility to do that? Questions like these have plagued me since the groundswell of hate for The Last Jedi. I really just want a property I have loved for my entire life to end on a good note. To continue to be the modern mythology that unites us and is not just a forgotten franchise that fades from memory. I guess we will all find out this Christmas.

Here it is again if you want to take another look!