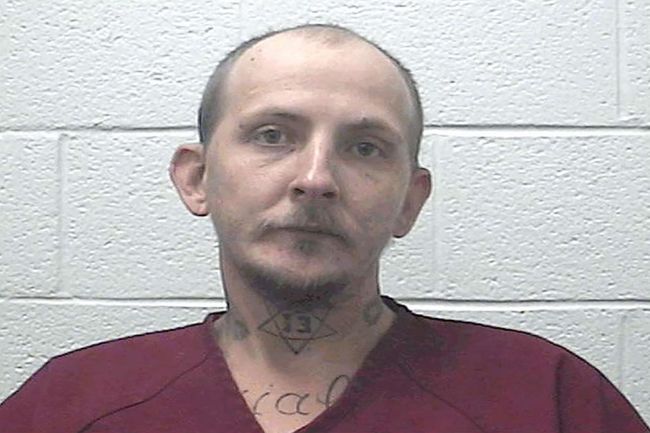 If you are just getting out of a hot tub and are reading the headline of this article, you can stop panicking. You’re hub tub did not transport you back in time to the early 1990’s.

As cool as that would be unfortunately you’re still in 2019. While Tupac Shakur the rapper and one of the most hailed voices in the history of hip-hop is still no longer with us (may he Rest In Peace), the Tupac Shakur of Tennessee got into a little stint with the law this past weekend.

LA’s ABC7.com reported on October 21st, that a man with the same name as the late rap music icon has gotten himself into a bit of trouble, and is due to be before a Judge soon. Further research shows Johnson City Police responding to a call over this past weekend and when they arrived on the scene, the forty year old Shakur was spotted in a car driving away. Cops tracked him down then proceeded to make the arrest. During the altercation, it was reported that Shakur pulled out a knife but was wrestled to the ground before any real harm could be done.

Police found a syringe and bags of methamphetamine then charged Shakur with aggravated assault, resisting arrest, and possession. He was brought to the Washington Country Detention Center with an $18,000 bond.

Unfortunately the actual Tupac is still not with us. But a story about some idiot redneck doing idiot redneck things may hopefully enlighten you day.

Who thought Tupac the rapper was alive for a quick second? Let Nerdbot know in the comments!!