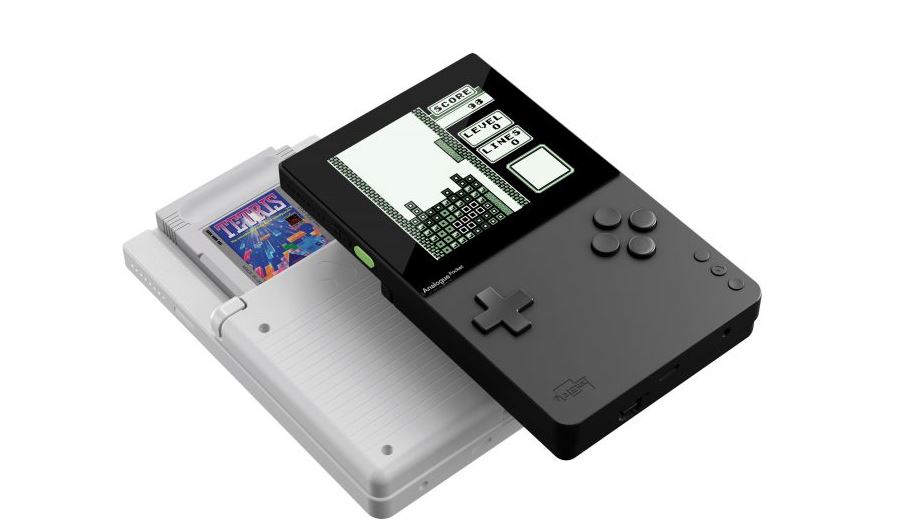 There has been a decline in handheld gaming since Nintendo decided to put all further efforts into the Switch. Sure the Switch can be held and carried around and there is now a Switch Lite, but that can’t compare to the pocket sized system that was the Game Boy. To be fair the original Game Boy was a bit gigantic so let’s say the Game Boy Color. Now a company called Analogue is looking to solve our problems by releasing this new FPGA Handheld that will be able to play not only Nintendo Game Boy cartridges but a ton more.

The system will retail for $199 and come in two colors, white and black. It supports games from Game Boy, Game Boy Color, and Game Boy Advance. There will be compatibility with other cartridges for different systems via cartridge adapter. They will support Atari Lynx, Sega Game Gear, and the Neo Geo Pocket Color.

The screen will be the traditional 3.5 inches that we were used to with a 1600×1440 LTPS LCD. Considering the 240×160 screen Game Boy Advance had this is a huge difference in quality. Inside you will find the same Altera Cyclone V FPGA that Analogue uses for its living room retro consoles.

Along with all that there will be a microSD slot so that you use for third party extensions(Or any roms that you may have saved on disk from before the Nintendo Lawsuit). An HDMI dock will allow for outputting it on the big screen if you wish to play that way. No need to change out your AA’s this system comes fully equipped with a lithium battery.

This will make the perfect gift if you know anyone who collects retro games. They will be able to play them without having to use the old systems which will keep them safer for longer. Perfect for the older gamer(cough cough**) over 30 and also a great gift for younger folks who want to play retro games as close to the original way as possible.

If you want to check out some DOS games on your computer there is a way to play thousands of them! Check out the article below to find out how!