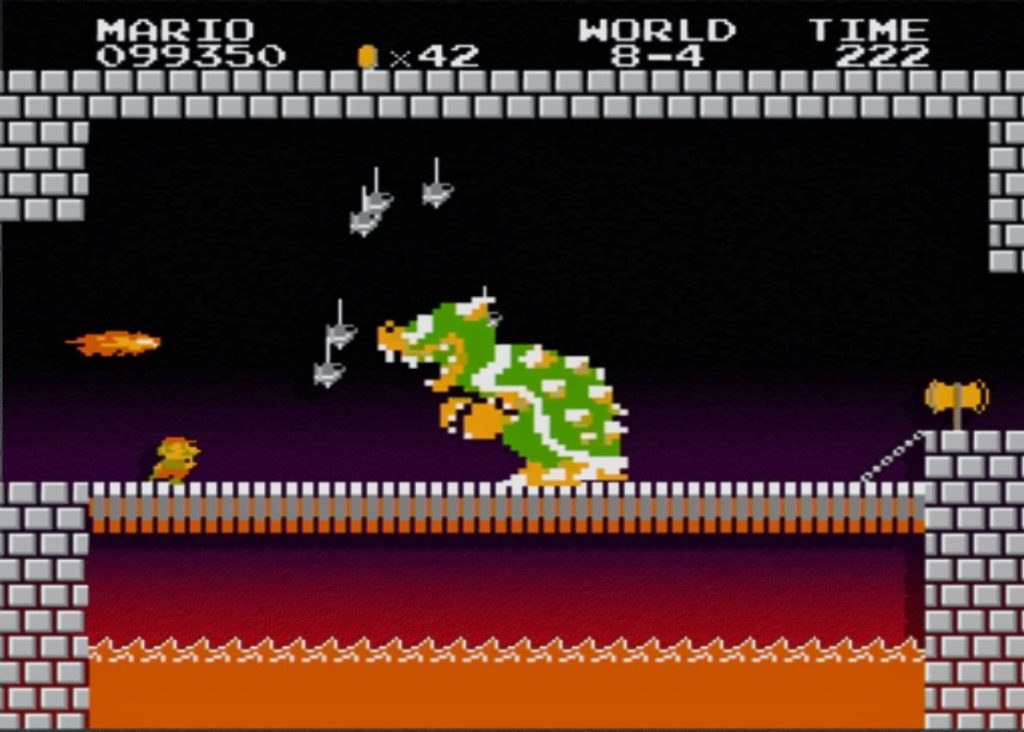 Today the lawsuit involving LoveRoms.com and Loveretro.com has finally come to an end. The operators, a married couple, have agreed to the $12 Million dollar judgment in favor of Nintendo.

The couple admits to direct and indirect copyright infringement as well as trademark infringement. The court has signed off on the paperwork to end the dispute.

It is likely that the couple will not be able to pay the $12 million and will settle this privately with Nintendo.

Many well known Rom and emulator sites have already shut down their distribution of Roms.

Nintendo has been focusing on releasing older titles for a while now. The Nintendo Switch subscription includes a multitude of retro titles so that fans of the classics can continue to download and play.

What do you think of this? Was this a necessary move for Nintendo? Tell us in the comments!