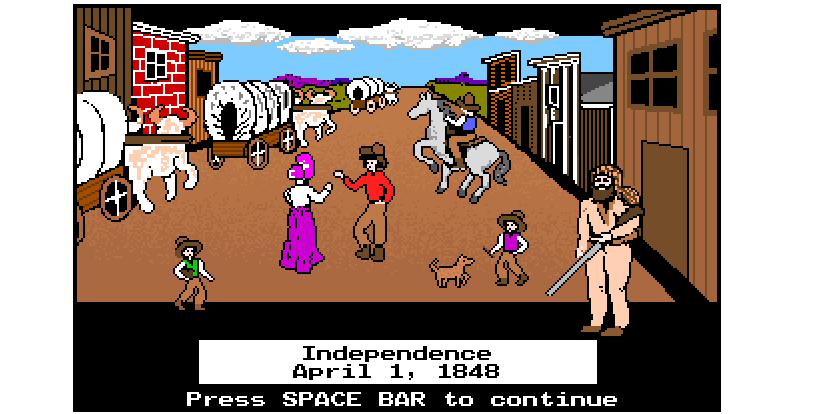 Retro gaming fans rejoice! The Internet Archive project has added 2,500 DOS games to their library. This update includes several classics, including the high influential Alone in the Dark. These games join a list over over 7,000 titles that include the original Prince of Persia, The Incredible Machine, and Elder Scrolls: Daggerfall. These games can be played in your browser completely free, provides literally thousands of hours of entertainment.

The importance of this project can not be stressed enough. Even though computer gaming as we know it is only around 50 years old, it can be incredibly hard to find ways to experience these games easily. The folks at project eXoDOS seek to create an easy way to fix that, by working to make these games publicly available. Long time gaming fans can recreate long forgotten memories playing stuff like Carmageddon while younger people can understand the legacy that extends to today.

“DOS has remained consistent in some ways over the last (nearly) 40 years, but a lot has changed under the hood and programs were sometimes only written to work on very specific hardware and a very specific setup. They were released, sold some amount of copies, and then disappeared off the shelves, if not everyone’s memories.”

Jason Scott, a software curator at the Internet Archive

Take Alone in the Dark for example. Without that game we would not have the survival horror genre as know it. You can trace a line from that game to Resident Evil, Silent Hill and even stuff like Gone Home. The ability to have an easy archive is indispensable and you owe it to yourself to explore titles and see what old titles you could experience.

Check out the entire library by following the link here!