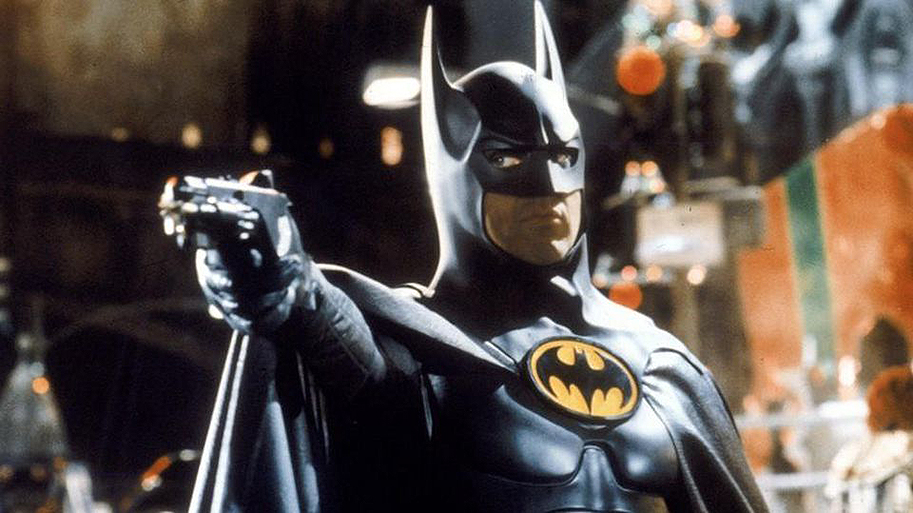 Another set photo from the CW’s Crisis on Infinite Earths has surfaced. Revealing yet another reference from a DC property, Tim Burton’s Batman.

So far as we know, this is the first film referenced. Before now references have been limited to past TV series. The image shows a newspaper with a headline that reveals Michael Keaton’s Bruce Wayne. Who is set to marry what may be Michelle Pfeiffer’s Selina Kyle. If we are sticking to the lore of that famed movie, that is. Check it out below:

Seems as if the Arrowverse heroes will be visiting Earth-89 long enough to spot this newspaper headline. This adding to the many other universes we know of so far which includes the worlds of Kingdom Come, Batman ’66, Birds of Prey, and Smallville.

It is unlikely much will happen on this earth other than this most notable Easter egg. Adding the actors from the Batman featuring Keaton would be difficult. But it hasn’t stopped them from putting in as many references to DC universes as they can.

We think this is completely epic and we cant wait to see what other Easter eggs we can find when Crisis On Infinite Earths launches.

Here is the full schedule for Crisis On Infinite Earths: