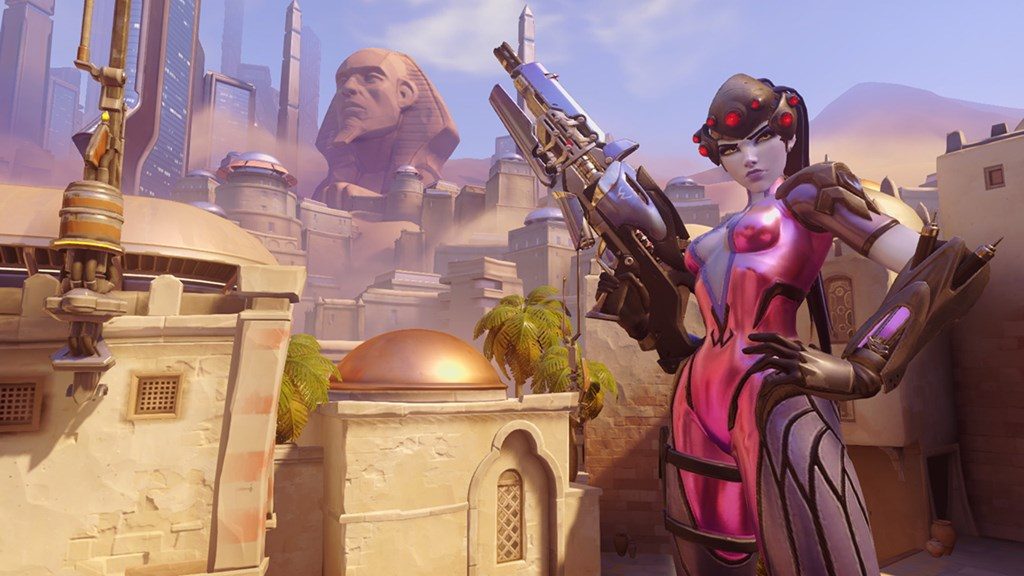 The Witcher 3: Wild Hunt – Complete Edition – You are Geralt of Rivia, mercenary monster slayer. At your disposal is every tool of the trade: razor-sharp swords, lethal mixtures, stealthy crossbows and powerful combat magic. Before you stands a war-torn, monster-infested continent you can explore at will. Your current contract? Tracking down the Child of Prophecy, a living weapon that can alter the shape of the world. The Witcher 3: Wild Hunt – Complete Edition will be available on Oct. 15.

Overwatch: Legendary Edition – Join the fight for the future in the world of Overwatch, and choose your hero from a diverse cast of soldiers, scientists, adventurers and oddities. Bend time, defy physics and unleash a dizzying array of extraordinary powers and weapons. Engage your enemies in iconic locations from around the globe in the ultimate team-based shooter*. Overwatch: Legendary Edition will be available on Oct. 15.

Little Town Hero – The story is set in an isolated village on the edge of the world. The only gate leading outside is heavily guarded by a castle, and the villagers are not allowed to leave. One day, a “Monster” appears in the village, shocking everyone because, until then, no one knew such creatures existed. The protagonist is able to fight it using a mysterious Red stone he found in the coalmines. In the course of his defense of the village, he gradually unravels secrets of how the stones and the monsters came to be… Little Town Hero will be available on Oct. 16.

Killer Queen Black – Fight for your hive in this strategic team platformer with three ways to win. Hop on the snail, hoard berries or wipe out the enemy’s queen to claim victory. Killer Queen Black will be available on Oct. 11.