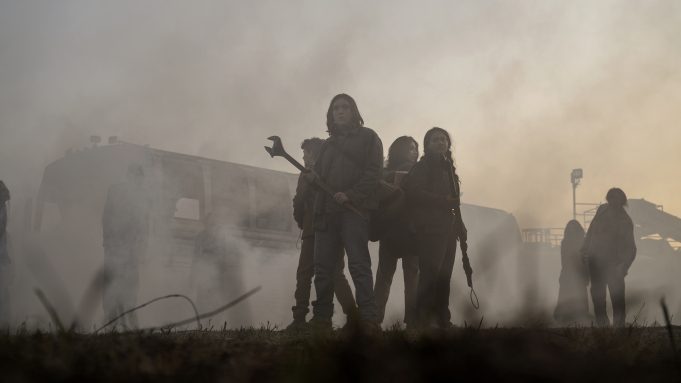 An 11th Season of ‘The Walking Dead’ is Coming

Announced at New York Comic Con this morning by Walking Dead showrunner Angela Kang is that an 11th season is on the way.

Lauren Cohan announced that her character Maggie Greene will be returning to the show.

“The Walking Dead burst out of the gate ten years ago as a genre show that had all the character depth of a top-tier prestige drama. And now 10 years later – led by the brilliant Angela Kang and fueled by one of the most consistently talented casts in television – this phenomenon is flourishing creatively, with critics and audiences embracing its reset. We’re delighted to welcome back Lauren Cohan, she has meant so much to this show and its passionate, global fanbase, who are in for a fantastic ride over the coming months.”

This story is developing. Stay tuned for more info as it is released