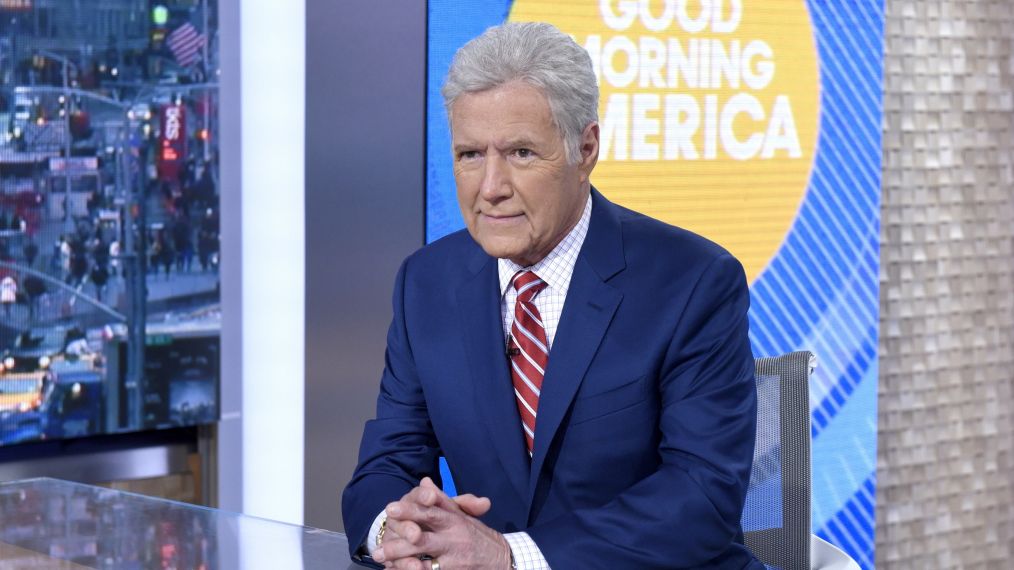 Not long ago Alex Trebek he was in full remission after what seemed like no time at all. Unfortunately after he stopped chemotherapy and started immunotherapy his levels skyrocketed over what they were when he was first diagnosed and doctors are now starting him back on chemo. It’s disappointing news but fans have hope that he will still be ok.

Trebek told Good Morning America, “I was doing so well, and my numbers went down to the equivalent of a normal human being who does not have pancreatic cancer. So we were all very optimistic. And they said ‘Good, we’re going to stop chemo, we’ll start you on immunotherapy.’ I lost about 12 pounds in a week and my numbers and my numbers went sky high, much higher than they were when I was first diagnosed. So, the doctors have decided that I have to undergo chemo again and that’s what I’m doing.”

Trebek first told us the news back in March of this year. He came out with a video that told us everything was going to be ok and that he was very optimistic. He is such a good person to tell us this news himself instead of letting the outlets gossip about it. Not that anyone would ever wish harm on the man, he is an angel sent from Canada. We’re keeping him our thoughts and prayers and hopefully when he announces that he is in remission again it will be for good.