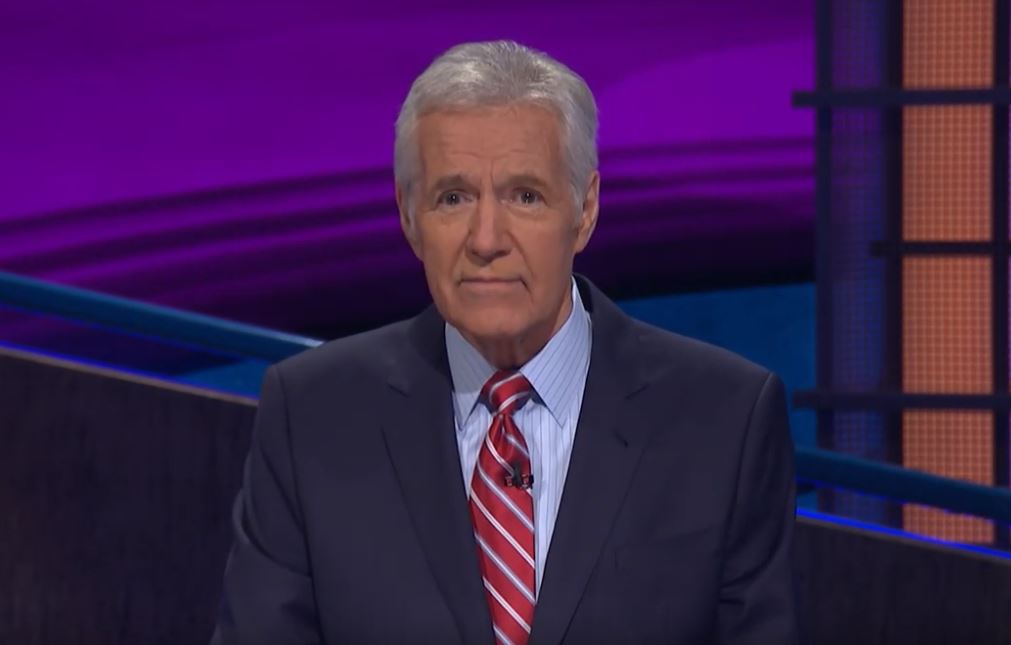 Today we learned that Alex Trebek has been diagnosed with stage 4 Pancreatic Cancer. While the diagnosis for any stage four cancer is usually not good he intends to fight to the end and remain working. He released a video explaining what we should expect from him after the diagnosis.

In the video he says:

“Hi everyone, I have some news to share with you and it is in my policy to keeping open and transparent with my Jeopardy fan base. I also wanted to prevent you from hearing or reading some overblown or inaccurate reports regarding my health. So therefore I wanted to be the one to pass along this information. Now just like 50,000 other people in the United States each year this week I was diagnosed with stage 4 pancreatic cancer. Now normally the prognosis for this is not very encouraging, but I’m going to fight this and I am going to keep working. And with the love and support of my family and friends and with the help of your prayers also I plan to beat the low survival rate statistics for this disease. Truth told I have to because under the terms of my contract I have to host Jeopardy for three more years! So help me keep the faith and we will win, we’ll get it done. Thank you.”

Even though he tries to reassure us that he will try to be OK it’s hard to wrap ones head around. He begins to look teary eyed around the second half. He has been such a prominent figure in television gaming and has been made an impression on everyone I know. My Nana would set aside a special time at 7pm to watch Jeopardy and Wheel of Fortune, so to say I grew up with this man is an understatement.

Please keep him in your hearts as he fights this disease and tries to make the best of it. Our thoughts and prayers go out to Mr. Trebek at this undoubtedly scary time in his life. 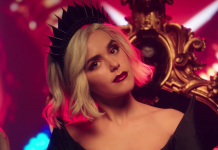 Overwatch Is Open To Being In Smash Bros Ultimate

Warner Brothers Lays Out The Future of HBO Max