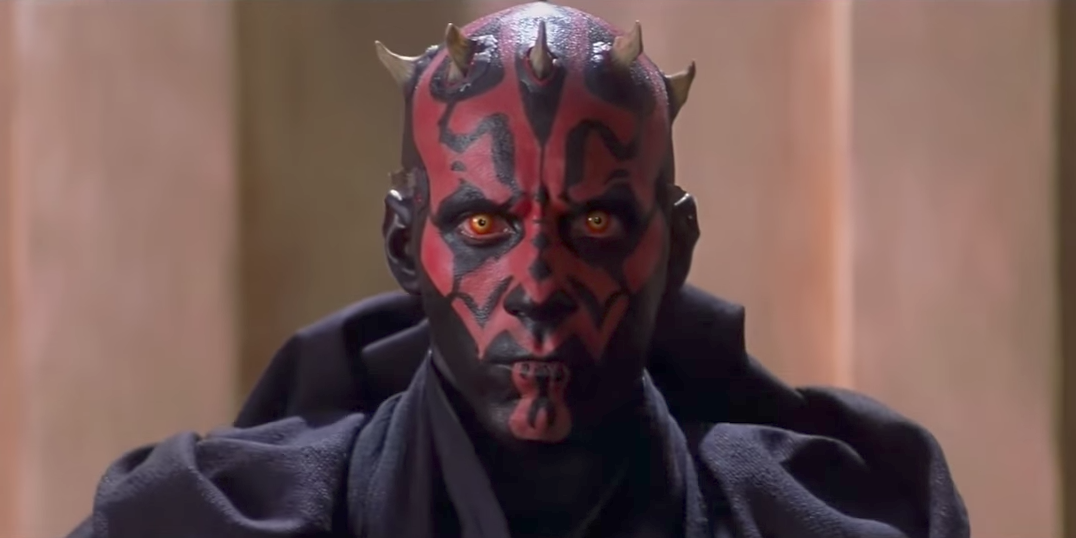 Ray Park who is most well known for playing Darth Maul in Star Wars will be attending this years Nerd Expo.

Ray Park started his career as a stunt double for Mortal Kombat: Annihilation. He did stunts for both Robin Shou and James Remar. He also cameo’d as some monsters including Baraka.

Then in 1999 he appeared as Darth Maul in Star Wars: Episode I – The Phantom Menace. He wow’d us all with his ability to wield a duel bladed lightsaber and became one of the best villains in Star Wars we have ever seen. He also played Toad in X-Men which was his first real speaking role.

You won’t want to miss out on this years Nerd Expo. It’s sure to be one for the history books!

Formally known as Nerdbot-Con which was in it’s 4th year, NERD EXPO is at the Pasadena Convention Center.We had an amazing turn out and experience in 2018 and we’re ready to go bigger and better!We are your alternative to huge, faceless and expensive conventions with long lines that steal your soul and your wallet!. We are centrally located in the heart of beautiful Pasadena, California.

From the organizers of ANIME PASADENA, NERDBOT-CON & NERD KNIGHTS, In 2019 we are going to go bigger and better with more activities, more vendors, more music, more guests, more games and awesome panels.Make sure and visit our Facebook event page for the most recent updates!

Must Have Harry Potter-inspired Clothing