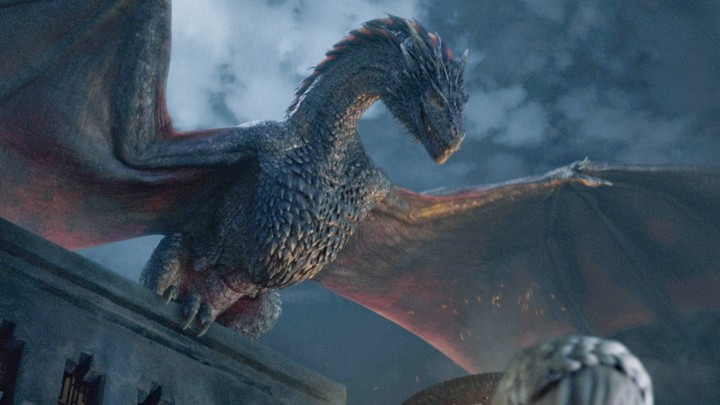 It was inevitable that the Game of Thrones series was going to be getting multiple spin-offs. After its incredible success and even after it’s final season failure.

According to Deadline, it would seem that HBO has given a greenlight to yet another pilot based on the worlds of George R.R. Martin’s most famous work. This is going to be a different prequel than the one starring Naomi Watts. Instead, this one is going to be closer to the timeline we already know. Coming from George R.R. Martin and Colony co-creator/exec producer Ryan Condal, it will be set some 300 years before Game of Thrones. Chronicling the start of House Targaryen’s conquering of Westeros.

This new series is likely to be heavily influenced by Fire & Blood, Martin’s 2018 book that told the history of House Targaryen. Martin has been hinting that Fire & Blood would likely inspire one of the many Game of Thrones prequel series that were being developed by HBO. Fire & Blood begins with the saga of Aegon the Conqueror, who is the creator of the Iron Throne. It continues on to tell the story of several generations of Targaryens leading up to their civil war, known as the Dance of the Dragons. If they do use this book for influence, at least it will be a finished one, and less likely to stray in quality. (Unlike, you know what? Nevermind.)

It makes sense that HBO would take this pitch. It would show us the origins of the iron throne. Plus- DRAGONS! There is no word on when the pilot will begin shooting or even what stage of production it is currently at.
We imagine that we will have quite the wait before we see Targaryens and their dragons once again.