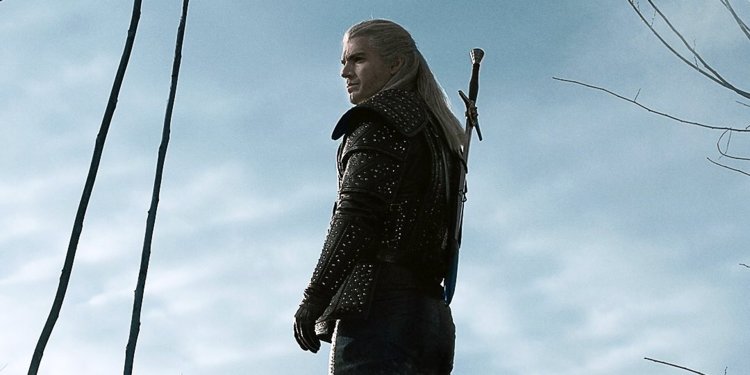 Redanian Intelligence reports that a post on Netflix Netherlands’ Facebook and Twitter accounts detailed the release dates of 10 upcoming shows. With The Witcher among them. The dates were revealed by a “how many sleeps until…” format, with The Witcher listed at 97 sleeps to go.

If by sleeps, they mean nights, Netflix is due on December 17, 2019. The posts have now been deleted – potentially because of inaccurate information, or just because Netflix is not ready to reveal. So take this date with a grain of salt. It’s a good lead but not 100%.

The Witcher TV Show will be adapting the books rather than the video game series. The Books are by Polish author Andrzej Sapkowski. Geralt of Rivia is the main character, although the timeline of the show is significantly earlier in Geralt’s life than when the video games are set.