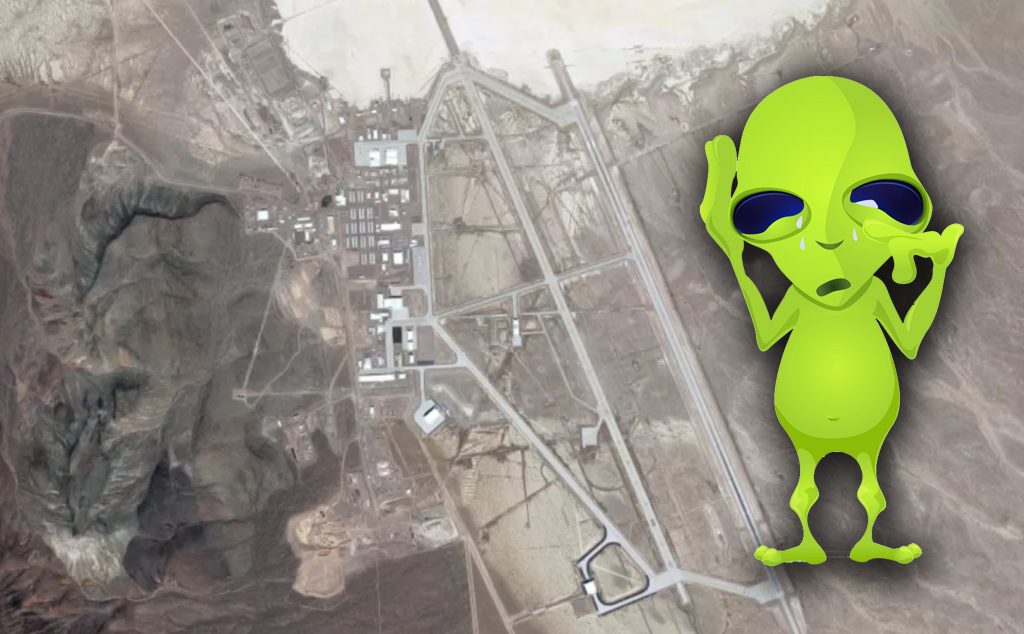 Storm Area 51, They Can’t Stop All of Us was started by Matty Roberts as a joke. Running a group for meme lovers called Shitposting ’cause I’m in shambles, he thought that it would be a funny thing to make an event for raiding a government property. Not realizing exactly how many people love stuff like this it blew up quickly. While some people joined the event group just to keep up with the cool “see them aliens” memes and the “clap them cheeks” posts, others were willing to go further and actually storm Area 51.

Besides the obvious problems with trespassing on any type of government property, it is also an active training ground. The event was not save for citizens and posed a hazard for those stationed there. It doesn’t matter how fast you can Naruto run or how many Kyles you have amped up on Monster drinks, you won’t be able to dodge bullets. Eventually even the Air Force had to issue a statement to discourage anyone from showing up. Since the event launched there have been multiple groups of people who have showed up and have been quickly escorted away and kicked off the premises. And getting kicked off the property is pretty scary when you consider you’re dealing with heavily armed guards.

It started as a joke. Roberts told NPR, “I just thought it would be a funny idea for the meme page.” And then it accidentally went viral. “It just took off like wildfire. It’s entirely satirical though, and most people seem to understand that,” he said. And then Facebook “accidentally” took down the event page. Saying that it didn’t comply with community standards. They put the page back up but Roberts also made it very clear that this was going to turn into something else. Something safer.

Because of all of this potential hazard the event has now been turned into what they are calling “Alienstock“. At first it was going to be held in Rachel, Nevada near Area 51 but due to the enormous amount of people potentially showing up they have decided to move it somewhere else. Las Vegas, Nevada at the Downtown Las Vegas Events Center. It is much better prepared for what could be massive amounts of people showing up.

For this new event which starts the night of September 19th you can expect Beer, EDM, Dancing, and people in Alien costumes. So basically it’s turned into a lowkey rave. You can RSVP at https://dlvec.com/area51/. It’s a free show that promises several surprise DJs locked down with Collective Zoo. You also have to be 21 Earth years to enter. You can also pick up an exclusive limited edition area 51 beer can from Bud Light.