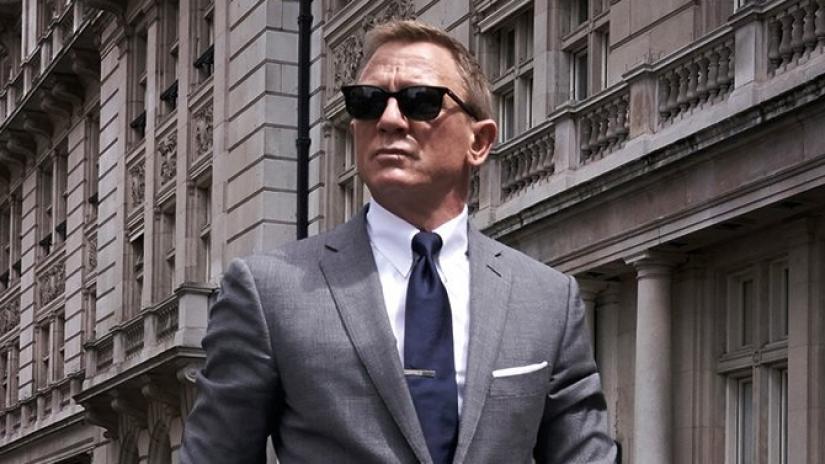 We have been getting bits and pieces of what has been happening during the production of the new James Bond film. Like Daniel Craig hurting himself, explosions on set and other things of the like. Also about the casting of the new agent that will hold the iconic number of 007. Now we have the official title: No Time to Die.

We also have some details about the plot. Bond is trying to live out the rest of his days away from violence and being a spy. He is interrupted by his friend and former colleague Felix Leiter (Jeffrey Wright) and gets pulled back into the madness one last time.

There has been some talk about whether this will be the set up for a female Bond franchise. Since Lashana Lynch will be taking over the number used by the previous man of mystery. This could transition well if she is scripted properly and hopefully we will get some Bond movies that scream girl power. Instead of just a woman using her sexuality to get what she wants. And yes I know that is an unpopular opinion and a Bond movie is mostly about sex, spies, and explosions. But hey, it’s probably just a pipe dream anyway.

No Time to Die will premiere in the UK on April 3, 2020 and in the United States April 8th.

Are you ready to see Daniel Craig in the last Bond role he will play? Tell us in the comments what you think!