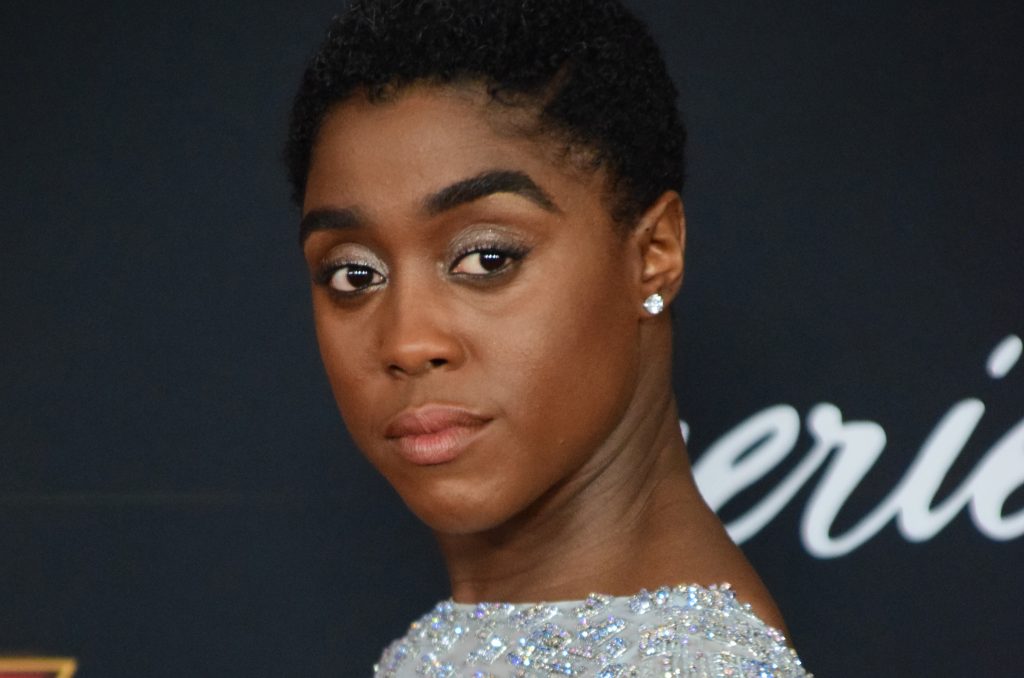 Lashana Lynch to be Next 007

Lashana Lynch has been cast to play the next person to hold the iconic 007 agent number. She will be playing a new agent after Bonds retirement in the next film, Bond 25. For a while we thought that Idris Elba would be cast as the next Bond but now it seems that they are going in another direction completely. Instead of casting another Bond perhaps they see it as time to introduce other characters that will stand throughout the franchise.

An insider told Daily Mail how it would all play out.

“There is a pivotal scene at the start of the film where M [played by Ralph Fiennes] says, ‘Come in 007,’ and in walks Lashana who is Black, beautiful, and a woman. It’s a popcorn-dropping moment. Bond is still Bond but he’s been replaced as 007 by this stunning woman.”

So she will be taking his number as he will be retiring. Not the actual new James Bond. Whatever the case it is refreshing to see a person of color, and a woman taking a step into such big shoes as the agent number 007. Hopefully they will give her her own movie elaborating on background, future missions and more.