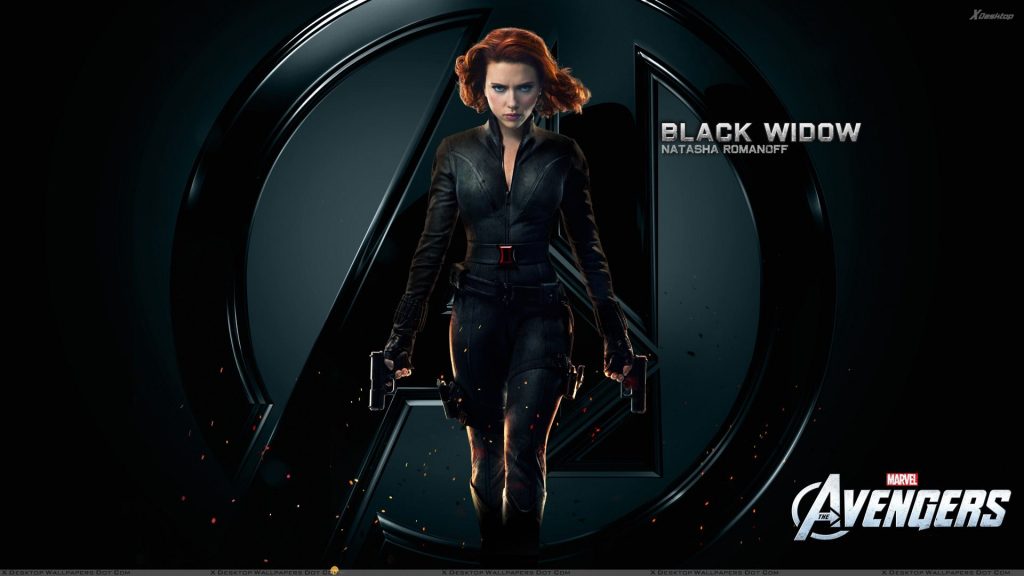 I myself am a huge fan of Black Widow. So when they announced at Comic-Con that she would be getting her own movie, I was pretty elated. She is a crucial character in the Marvel universe and I’m sure many people were excited to hear the news as well. Although, I will admit that I was a bit surprised (and a little annoyed) that they waited this long for a Black Widow movie.  Now that it’s on the way, all I can say is that it will definitely be worth the wait!

A fan artist was feeling pretty creative and decided to make a movie poster for the film.  Here is the artistic talent of Dakota Randall, who’s work can be found on Twitter.

Randall’s inspiration is Phil Noto’s cover for Black Widow #1 (2014), which can be seen below.

Black Widow is set to hit theaters on May 1, 2020.  It’s the first film in Marvel’s Phase 4 and will start the new journey for the MCU.  Starring in this film are, of course, Scarlett Johansson as Black Widow, David Harbour as Red Guardian, Florence Pugh, O-T Fagbenle, Ray Winstone, and Rachel Weisz.

David Harbour as he spoke to ComicBook.com

What do you think about the creative movie poster?  Are you excited for the new movie? Let us know in the comments!