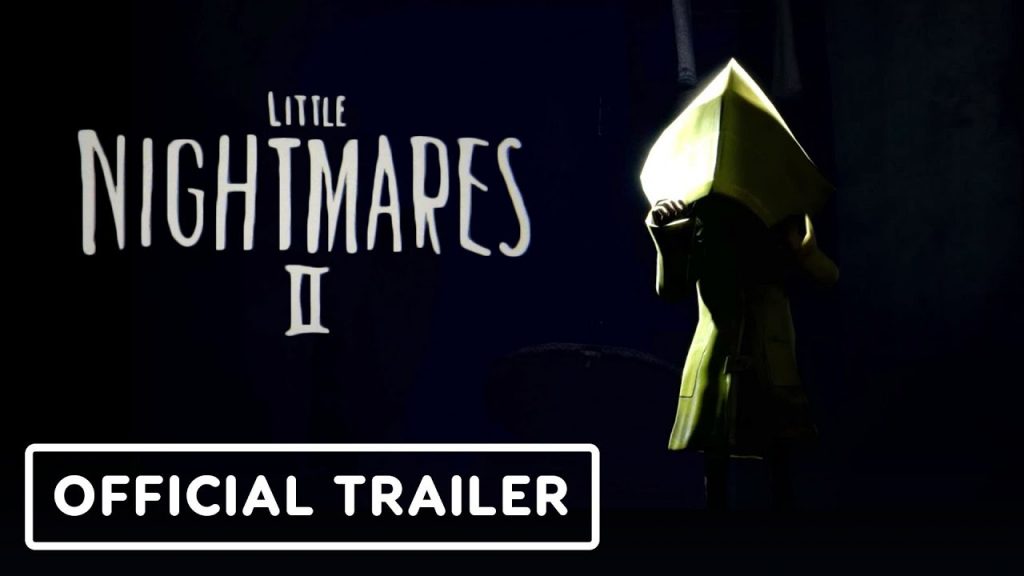 Prepare for your worst nightmares to become realities because Little Nightmares is returning. At Gamescom Opening Night Live, Tarsier Studios revealed the first trailer for Little Nightmares 2. A sequel to the 2017 horror platformer, the new trailer shows off all the dark and disturbing imagery we came to love from the original.

The game’s senior narrative designer, Dave Mervik, was on-hand at the reveal to provide some details on what to expect from this sequel. While the first game focused on Six trying to escape the Maw, the sequel will provide her companionship in the form of a new character named Mono. Mono and Six must journey to a place called the Signal Tower that will play a central role in the story. Mervik also confirmed that the sequel will contain some combat. This is a significant departure from the original in which you could only run and hide. Mervik emphasized that weapons will primarily be used to keep yourself safe, meaning they are more defensive than offensive.

The trailer shows off new outdoor environments such as a beach and forest. This expands upon the world established in the first game which was almost entirely inside. It also shows off Mono and Six working together to face the various horrors of the game. This means a new element of cooperative play as players must ensure the safety of two characters instead of one. The environments look as disturbing and dangerous as they did in the original game. Additionally, the trailer shows glimpses of the new combat system. We see Mono strike enemies with some kind of blunt object during one part of the trailer. The weapon looks like it may be a spoon or ladle.

The trailer ends by giving the game a 2020 release date. Little Nightmares 2 will be available on PlayStation 4, Xbox One, Nintendo Switch and Windows PC.