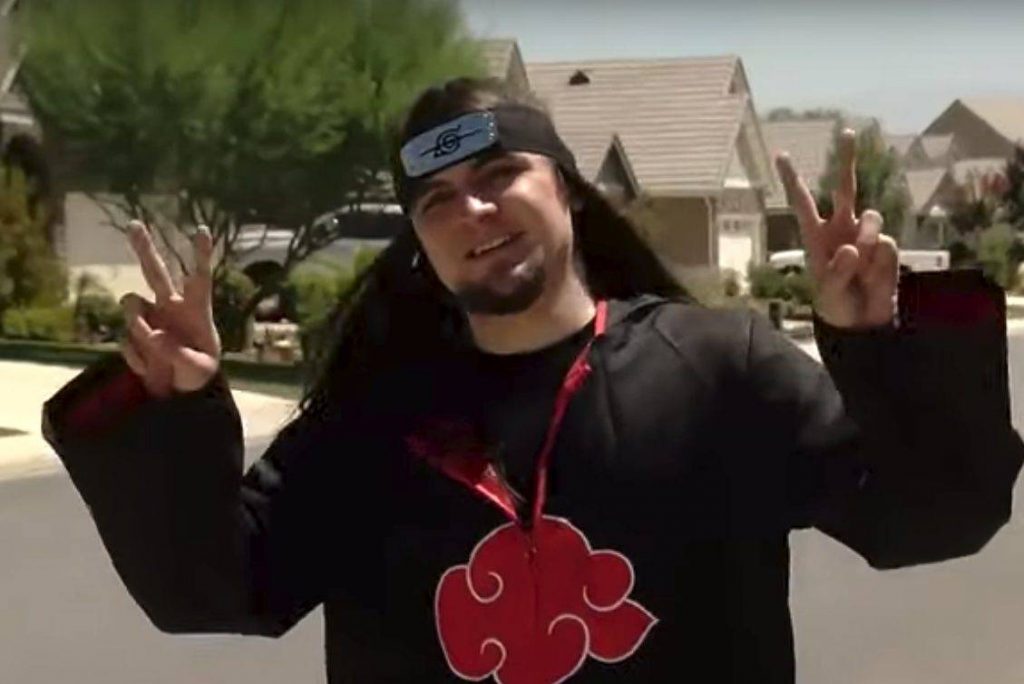 In June, Matty Roberts, or as I like to call him, Leader of the Kyles, created a Facebook event called, “Storm Area 51, They Can’t Stop All of Us”. The event has amassed an astounding 1.4 million attendees, and another 2 million have marked that they were “interested” in the event, which is supposed to take place on Sept. 20.

Despite wanting this to be a peaceful raid, Roberts has claimed to have been contacted by the FBI regarding the matter. Roberts had this to say about the encounter:

“So, the FBI showed up at 10 a.m. and contacted my mom, and she calls me like, ‘answer your phone the FBI is here,” Roberts said. “I was kind of scared at this point, but they were super cool and wanted to make sure that I wasn’t an actual terrorist making pipe bombs in the living room.”

In addition to his brush with the FBI, Roberts has also had to deal with his event being deleted from Facebook, after which, he claimed he tried to create more, but they also have disappeared. Suddenly, within hours, the original event went back up.

Now, Roberts says he wants the event to be a sort of festival, which would be free of charge to attend. He said:

“Profits would be fun, but I don’t want to be seen as a profit-driven guy,” Roberts said. “I don’t care about the money aspect; I never intended for this to become a real thing. Now, I want to make it fun, and I think just capitalizing on it and making a ton of money just ruins the idea of the grassroots idea of it.”

Of the recognition his event has received, he said:

“It’s insane, and I just created a joke while I was playing video games and it has taken off to this wild monster,” Roberts said. “I want to make this something as a positive, enjoyable, safe, and profitable for the rural area of Nevada.”

Insane isn’t quite the word I’d use, but it definitely says something about our culture these days. But hey, at least we’ve got these golden Twitter reactions!